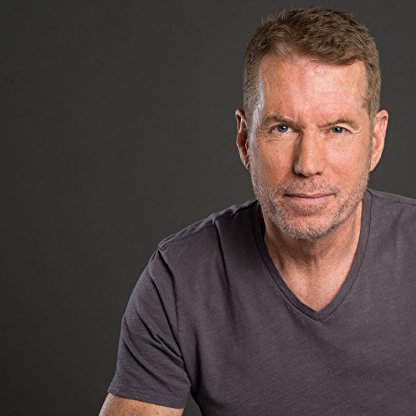 Brent Huff was born on March 11, 1961, is Actor, Director, Writer. Brent Huff, an award-winning actor, writer and director is best known for_It's a Rockabilly World (2016)_ Chasing Beauty (2013), 100 Mile Rule (2002), Cat City (2008) and Behind the Orange Curtain (2012).Brent developed a passion for acting in High School and was a Theater Major at the University of Missouri. After his junior year at Mizzou, Brent decided to pursue an acting career full time and moved to New York City to study at the famed H.B. Studios.Brent's first major film role was in the French cult film, _The Perils of Gwendoline (1984) where he played the action hero, Willard. At the time, The Perils of Gwendoline was one of the most expensive films ever made in France.After the success of_The Perils of Gwendoline (1984)_ Brent starred in numerous action films. Brent has had the unique opportunity to work as an actor and director around the globe in countries like France, Italy, Austria, South Africa, Argentina, Brazil, Russia, Serbia, Thailand and Morocco.During the Padua Hills Playwright's Festival in 1988, Brent appeared on stage in Susan Champagne's highly anticipated play, Honeymoon. The play was a critical success and the L.A. Times called Brent's performance, "A masterful show of brute force".In 1992, Brent on the coveted role of John Mellencamp's troubled brother in the film_Falling from Grace (1992)_. The film was written by Larry McMurtry and directed by Mellencamp. Roger Ebert call the film, "Powerful".Huff has also appeared in top television shows such as Ga Dien (2007), NCIS: Naval Criminal Investigative Service (2003), The West Wing (1999), JAG (1995) and Cold Case (2003). Huff was a regular in Pensacola: Wings of Gold (1997) and Black Scorpion (2001). He is often cast as the antagonist as well as military roles.In the 90's Huff wrote and directed his first feature film, We the People (1994). The film was produced by Huff's close friend James Brolin. Huff has directed 14 films including 100 Mile Rule (2002) with Maria Bello, Cat City (2008) with Rebecca Pidgeon and Welcome to Paradise (2007) starring Brian Dennehy. Several of the films Huff wrote and directed have won film festivals.In 2013, Huff wrote and directed two powerful documentary films, Behind the Orange Curtain (2012) and Chasing Beauty (2013). Chasing Beauty shocked Hollywood when it became the #1 documentary on iTunes as well as the #1 fashion documentary on IMDb. Behind the Orange Curtain continues to sell out screenings across the country.Brent has also directed three Award-Winning short film that were on the film festival circuit. Lap Dancing (2003) Hero (2010) ) and Helpless (2010)As an in-demand writer, Brent as sold numerous produced screenplays. Brent has written several of the screenplays he has directed. Screenplays written by Brent that he didn't direct include, _Black Rose (2014), _Magic Man (2010), _Face of Terror (2004), and _Power Play (2003)Known for his low, gravelly voice, Brent has been heard in hundreds of TV and radio commercials. He was also the "voice" of E Entertainment, Raytheon and Jack Daniels.
Brent Huff is a member of Actor 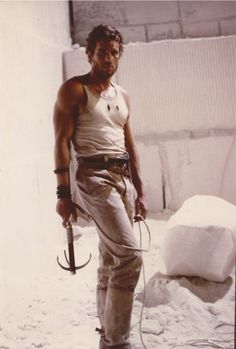 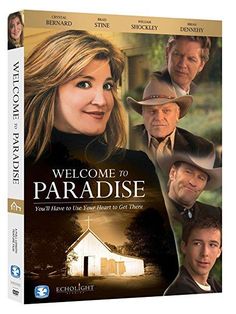 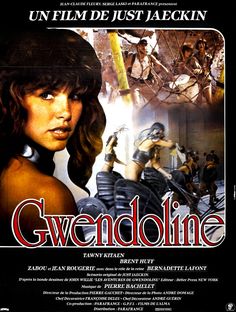 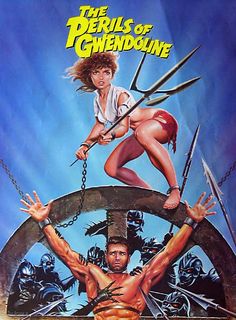 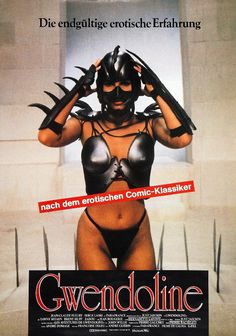 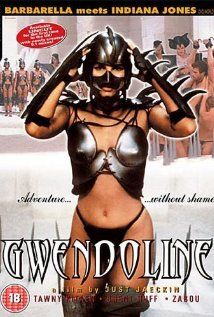 Huff begin his career as a model after signing with Ford Models in New York and Nina Blanchard in Los Angeles. Huff has appeared in dozens of magazines, including GQ, Vogue and Glamour, and worked with top fashion designers Gianni Versace, Giorgio Armani and Calvin Klein. During his days as a model Huff was based in Milan, Italy as well as New York. While modeling, he won the role of Willard, the rugged leading man opposite Tawny Kitaen in the French cult classic, The Perils of Gwendoline (1983).

Huff appeared frequently in films directed by Bruno Mattei (such as Strike Commando 2 (1988), where he played a tough war veteran Michael Ransom) and Director Worth Keeter in Hijack (1999) and Scorpio One (1998). He made several television guest appearances on shows including Mad Men, The West Wing, Cold Case, Diagnosis Murder, and JAG, among others. Huff had a recurring role where he played "Psycho" in the series Pensacola: Wings of Gold.

In 2007, Huff directed the action film, Treasure Raiders in Moscow, Russia. Treasure Raiders is one of the most expensive films ever made in Russia and features Russian star Alexander Nevsky as well as David Carradine, Steven Brand and Sherilyn Fenn.

In 2013, Huff's documentary Chasing Beauty was picked up for distribution by the LOGO Channel. Chasing Beauty is an inside look at the intriguing, complex, sometimes petty and often heartbreaking world of fashion Models. Huff secured access to the top Models, agencies, make-up Artist, designers, advertising executives and magazine editors in the world.