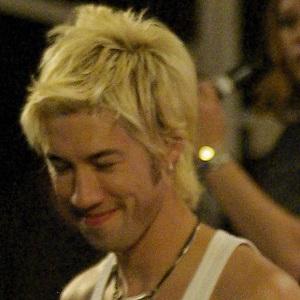 Brendan Buckley was born on March 13, 1974 in Morristown, NJ. Drummer for the international pop star Shakira and for Pedestrian, an experimental rock band.
Brendan Buckley is a member of Drummer 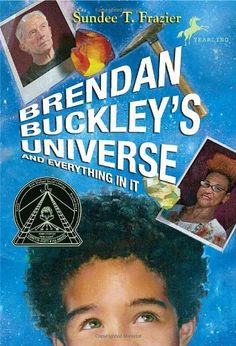 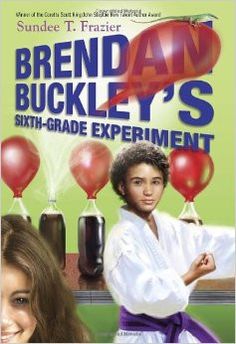 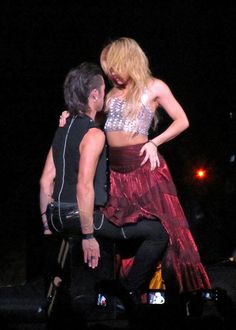 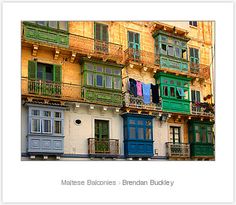 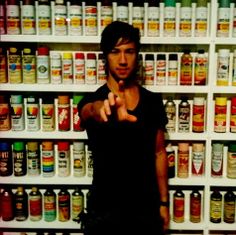 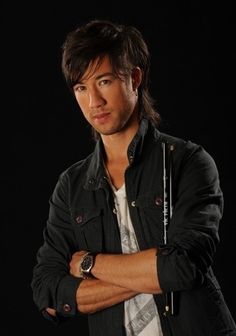 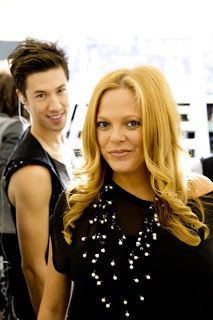 Drummer for the international pop star Shakira and for Pedestrian, an experimental rock band.

He attended the University of Miami's School of Music. After becoming immersed in the Miami music scene, he drummed with Fulano De Tal.

He has worked with the Irish folk singer Damien Rice.

He resides in Los Angeles, where he tours with various artists.

He toured with Wang Leehom in 2011 for his Music Man world tour.