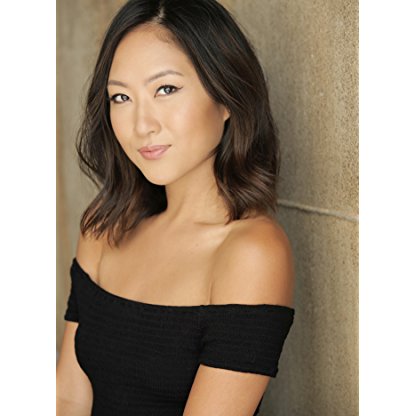 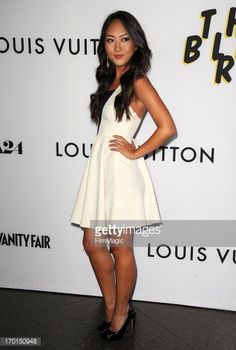 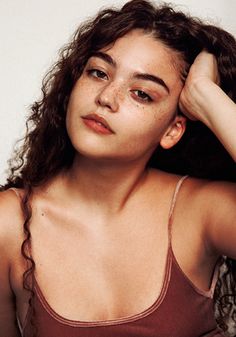 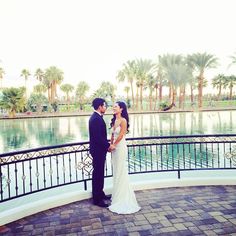 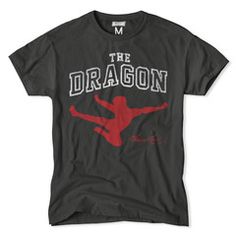 In 2010 it was announced that a previously unreleased audio tape had been discovered of a concert given by Wootton in June 1984 at the 'Bobino' theatre/music hall in Paris with Camborne Town Band and local Musicians Ray Roberts, Dave Freeman and the renowned British acoustic Guitarist Chris Newman. Analogue master tapes of the concert were discovered by John Knight, her recording Engineer, in his studio in Cornwall, and were then digitally mastered and edited for the new album. Knight commented at the time "Brenda wanted to have a personal record of the concert. She never released a live album. I don't think it was intended for release. But now I think we have the potential there" adding "Ideally we would love to release it on cd with some of the stories from the tour."