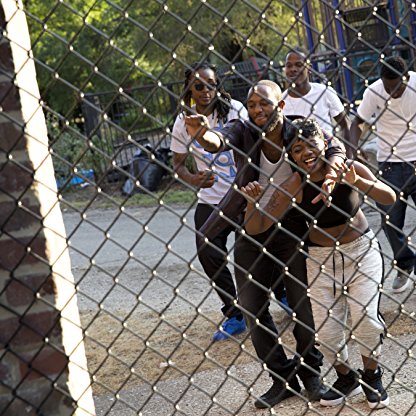 The period between 1953-1968 was saturated with dissidence and reformation within the Soviet satellite states. 1953 saw the death of Soviet Leader Joseph Stalin, followed closely by Nikita Khrushchev’s ‘Secret Speech’ denouncing Stalin in 1956. This denouncement of the former leader led to a period of the Soviet Era known commonly as “De-Stalinization.” Under the blanket reforms of this process, Imre Nagy came to power in Hungary as the new Prime Minister, taking over for Mátyás Rákosi. Almost immediately Nagy set out on a path of reform. Police power was reduced, collectivized farms were breaking apart, industry and food production shifted and religious tolerance was becoming more prominent. These reforms shocked the Hungarian Communist Party. Nagy was quickly overthrown by Rákosi in 1955, and stripped of his political livelihood. Shortly after this coup, Khrushchev signed the Belgrade Declaration which stated “separate paths to socialism were permissible within the Soviet Bloc.” With hopes for serious reform just having been extinguished in Hungary, this declaration was not received well by the Hungarians. Tensions quickly mounted in Hungary with demonstrations and calls for not only the withdrawal of Soviet troops, but for a Hungarian withdrawal from the Warsaw Pact as well. By October 23 Soviet forces landed in Budapest. A chaotic and bloody squashing of revolutionary forces lasted from the October 24 until November 7. Although order was restored, tensions remained on both sides of the conflict. Hungarians resented the end of the reformation, and the Soviets wanted to avoid a similar crisis from occurring again anywhere in the socialist camp.

When the Hungarian Revolution of 1956 ended, the Soviets adopted the mindset that governments supporting both Communism and Capitalism must coexist, and more importantly, build relations. The Communist Party of the Soviet Union called for a peaceful coexistence, where the war between the United States and Soviet Union would come to a close. This ideal, further stressed that all people are equal, and own the right to solve the problems of their own countries themselves. The idea was that in order for both states to peacefully coexist, neither country can exercise the right to get involved in each other's internal affairs. The Soviets did not want the Americans getting into their Business, as the Americans did not want the Soviets in theirs. While this idea was brought up following the events of Hungary, they were not put into effect for a great deal of time. This is further explained in the Renouncement section.

Notions of reform had been slowly growing in Czechoslovakia since the early-mid 1960s. However, once the Stalinist President Antonín Novotný resigned as head of the Czechoslovak Communist Party in January 1968, the Prague Spring began to take shape. Alexander Dubček replaced Novotný as head of the party, initially thought a friend to the Soviet Union. It was not long before Dubček began making serious liberal reforms. In an effort to establish what Dubček called “developed socialism”, he instituted changes in Czechoslovakia to create a much more free and liberal version of the socialist state. Aspects of a market economy were implemented, travel abroad became easier for citizens, state censorship loosened, the power of the secret police was limited, and steps were taken to improve relations with the west. As the reforms piled up, the Kremlin quickly grew uneasy as they hoped to not only preserve socialism within Czechoslovakia, but to avoid another Hungarian-style crisis as well. Soviet panic compounded in March of ’68 when student protests erupted in Poland and Antonín Novotný resigned as the Czechoslovak President. March 21 Yuri Andropov, the KGB Chairman, issued a grave statement concerning the reforms taking place under Dubček. “The methods and forms by which the work is progressing in Czechoslovakia remind one very much of Hungary. In this outward appearance of chaos…there is a certain order. It all began like this in Hungary also, but then came the first and second echelons, and then, finally the social democrats.”

The Brezhnev Doctrine is essentially a Soviet version of the Monroe Doctrine. This perhaps is best exemplified by a connection between American intervention in the Dominican Republic in 1965 and the invasion of Czechoslovakia by the Soviets in 1968. Both events are extremely similar in the fact that they used a set of doctrines to justify their actions.

The long lasting struggle of the war in Afghanistan made the Soviets realize that their reach and influence was in fact limited. “[The war in Afghanistan] had shown that socialist internationalism and Soviet national interests were not always compatible.” Tensions between the USSR and Czechoslovakia since 1968, as well as Poland in 1980, proved the inefficiencies inherent in the Brezhnev Doctrine. Although the Soviet Union wanted to preserve socialism in its allies, sometimes that proved easier said than done. Gorbachev’s Glasnost and Perestroika finally opened the door for Soviet Bloc countries and republics to make reforms without Soviet intervention.

On May 29, 1972, it was implied in an agreement between Richard Nixon and Leonid Brezhnev, that the Brezhnev Doctrine was to be repealed from the Soviets’ agenda. This was made possible because the Doctrine allegedly violated the sovereign equality of the socialist states that they were trying to manage. As the meeting between both political figures went on, the USSR accepted the agreement believing that the United States was planning to repeal the Monroe Doctrine. This section of the Moscow Declarations, explained that as long as one country remained in accordance with the removal of their own explorational doctrine, then the other must abide as well. However, if that agreement was infringed upon, then the other country withheld the right to come back to their own doctrine, and enforce it as such. This was a sigh of relief for both the Middle East and other regions that fell victim to the Brezhnev Doctrine, and Latin America. Latin Americans rejoiced as that meant they were free of situations like the incident that happened in the Dominican Republic.

Exploiting this turmoil, the Soviets, on December 27, 1979, had somewhere around 5,000 troops in Afghanistan. During his talks with the Soviets during his time as Ambassador, Karmal coordinated with the Soviet government. It was this coordination that led to both Soviet Soldiers and airborne units attacking the Amin-lead Afghanistan government. In light of this attack, Amin ended up dead. The Soviets took it upon themselves to place their ally, former-Ambassador Babrak Karmal as the new lead of the government in Afghanistan.

In April of that year, Afghanistan had two political groups facing deep struggle in efforts to get along with one another. It was this notion that provided Moscow a soviet government in Afghanistan. Two groups that worked together as a part of this process were known as Khalq and Parcham. The Khalq in particular, held communist ideologies. In the fight for power, the communist Khalq became the leading force in the Afghanistan homeland, with Parcham getting pushed out of the equation in a falling-out. Along with Parcham, their leader, Babrak Karmal was sent away. He did so to fill as the ambassador for the government in relations with eastern Europe. This was a huge victory for the Soviets, because they now had infrastructural power in Afghanistan. Islamic fundamentalists took issue with the Communist party taking charge. In result, they attempted to overthrow the Khalq leader, Hafizullah Amin. However, the fundamentalists’ leader, Nur Muhammad Taraki, died instead. This was just one side effect of the failure of the fundamentalists’ rebellion. 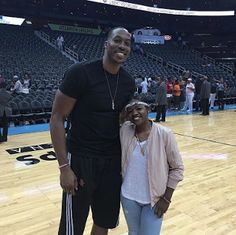 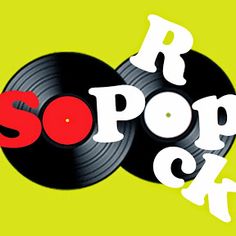 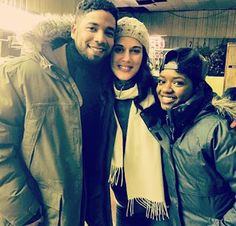 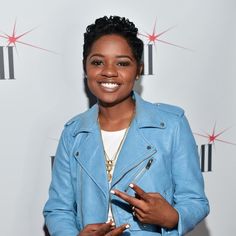