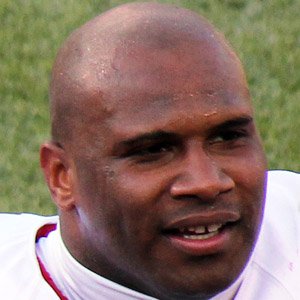 Brandon Siler was bornon December 5, 1985 in Daytona Beach, FL. Inside linebacker who made his NFL debut in 2007 for the San Diego Chargers.
Brandon Siler is a member of Football Player 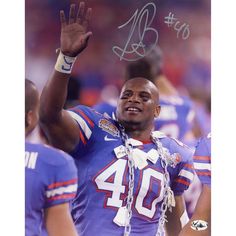 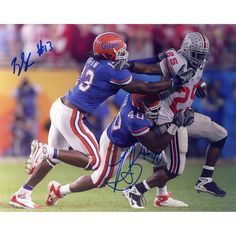 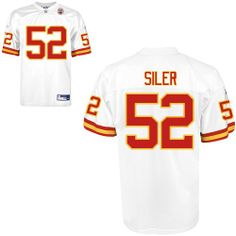 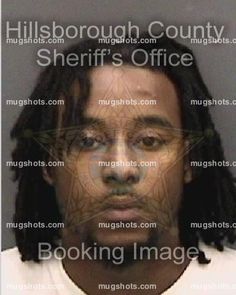 Inside linebacker who made his NFL debut in 2007 for the San Diego Chargers.

He played college football at the University of Florida, where he won a BCS National Championship in 2007.

He fell to the 7th round of the 2007 draft, despite being in the 2nd and 3rd round in many projections.

He was born in Daytona Beach, Florida.

He won his BCS Championship alongside Tim Tebow.