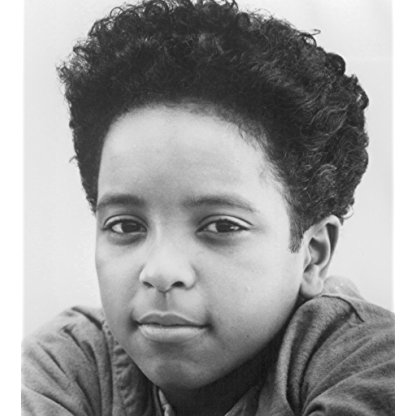 Brandon Quintin Adams was born on August 22, 1979 in  Topeka, Kansas, United States, is Actor, Producer, Soundtrack. Best known for his role as Zeke in Michael Jackson's Moonwalker, Brandon Quintin Adams has been involved in the business since toddler age. Appearing in commercials and print ads, was just the start of his career. At the age of 9, he landed his first television role as 'Peter' in the NBC sitcom, Empty Nest in 1988. As a result, his career soared and he landed roles in numerous television sitcoms (A Different World, Fresh Prince of Bel-Air, Moesha and Martin among others) and movies (Polly, The Mighty Ducks and The Sandlot among others) through the years.After having previously taken a long hiatus to focus on family and music, Brandon is now back on the scene to resume his acting career.
Brandon Quintin Adams is a member of Actor 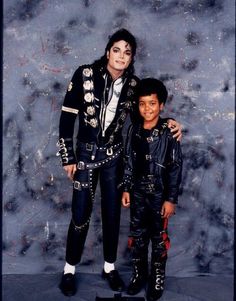 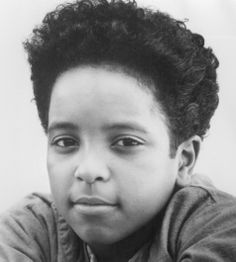 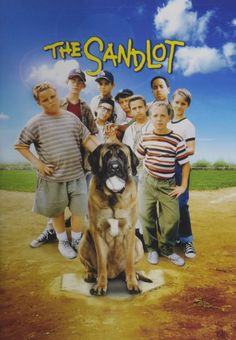 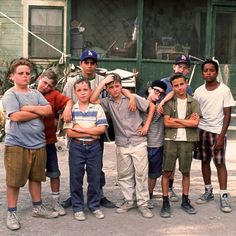 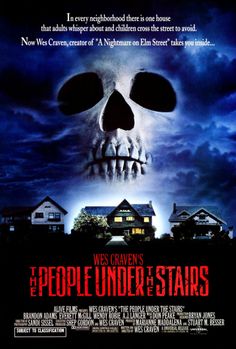 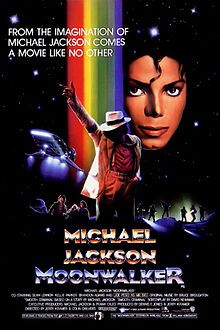 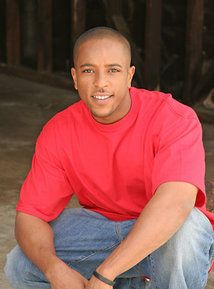 Adams has also appeared in The Fresh Prince of Bel-Air, Martin, Michael Jackson's Moonwalker where he played Zeke in the "Smooth Criminal" segment and Young Michael in the "Badder" segment, a parody of Jackson's classic video for "Bad", and was the leading actor in Wes Craven's The People Under the Stairs. He also provided the voice of Rai in Kingdom Hearts II. He also appeared in the sitcom Night Court on NBC which ran from 1984 to 1992.