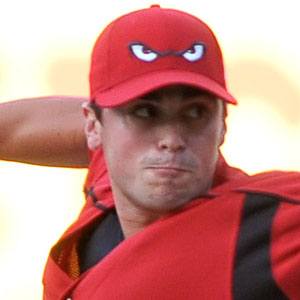 Major league reliever known for an effective splitter, debuted with the Tampa Bay Rays in 2011.

He was selected by the San Diego Padres in the 17th round of the 2007 MLB Draft.

He put up impressive strikeout rates in 2013, averaging 13.5 whiffs per nine innings.

His father is of Portuguese heritage, and his mother's lineage is Italian.

He played alongside David Price when Price won the Cy Young Award in 2012.