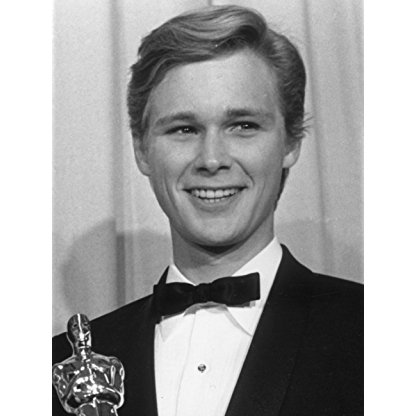 Brandon De Wilde was bornon April 09, 1942 in  Brooklyn, New York, United States, is Actor, Soundtrack. Born into a theatrical family, he made a much-acclaimed Broadway debut at the age of nine in "The Member of the Wedding." He was the first child actor to win the Donaldson Award and went on to repeat his role in the film version directed by Fred Zinnemann in 1952. As the blonde, blue-eyed Joey who idolizes the strange gunman (Alan Ladd) in Shane (1953), he stole the picture and was rewarded with an Oscar nomination the following year. He starred in his own television series Jamie (1953) during 1953-54 and made his mark as a screen adolescent during the 1960s, playing younger brothers in All Fall Down (1962) and Hud (1963) starring Paul Newman. However, he managed to keep his career building up to his adult status. While en route to visit his wife at a hospital where she had recently undergone surgery, he was killed in a vehicle accident as the camper van he was driving struck a parked truck. He was only thirty years old.
Brandon De Wilde is a member of Actor 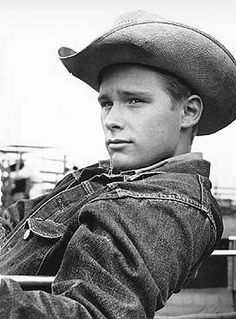 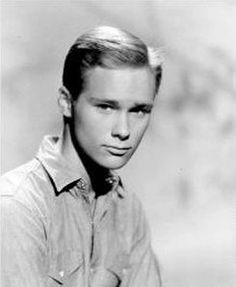 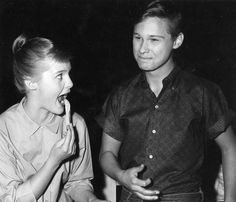 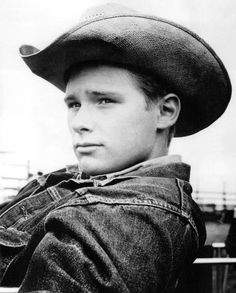 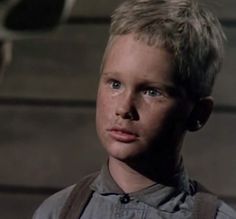 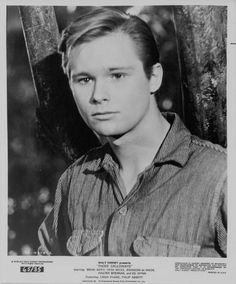 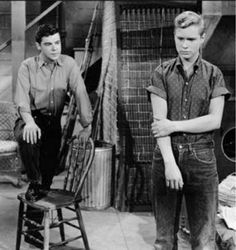 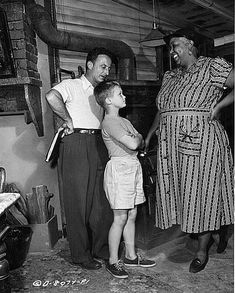 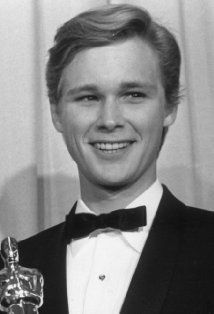 In 1952 deWilde acted in the film Shane as Joey Starrett and was nominated for an Academy Award for Best Supporting Actor for his performance, becoming the youngest nominee for the time in a competitive category. He had the lead role in his own television series, Jamie which aired in 1953 and 1954. Although the series was popular, it was canceled due to a contract dispute. In 1956 he was featured with Walter Brennan, Phil Harris, and Sidney Poitier in the coming-of-age Batjac movie production of Good-bye, My Lady, adapted from James Street's book. This film showcased the then-rare dog breed Basenji, the African barkless dog, to American audiences.

deWilde is best known for his performance as Joey Starrett in the film Shane (1953) for which he was nominated for the Academy Award for Best Supporting Actor. He also starred in his own sitcom Jamie on ABC and became a household name making numerous radio and TV appearances before being featured on the cover of Life magazine on March 10, 1952, for his second Broadway outing, Mrs. McThing.

Brooklyn-born, deWilde's soft-spoken manner of speech in his early roles was more akin to a Southern drawl. In 1956 (at age 14) deWilde narrated classical music works Peter and the Wolf by Sergei Prokofiev and The Young Person's Guide to the Orchestra by Benjamin Britten. He also recorded a reading of Huckleberry Finn on the album The Stories of Mark Twain, along with his Good-bye, My Lady co-star, Walter Brennan.

DeWilde shared an onscreen camaraderie with both James Stewart and Audie Murphy in the 1957 western Night Passage. In 1958 deWilde continued his career, starring in The Missouri Traveler sharing lead billing with Lee Marvin in another coming-of-age film, this one set in the early 1900s. He made a mark on screen at age 17 as an adolescent father in the 1959 drama Blue Denim, co-starring Carol Lynley, with the then-mature theme of abortion, even though the word is never used in the film. He guest-starred on many TV series, including Alcoa Theatre.

In 1961 deWilde appeared in the Alfred Hitchcock Presents episode "The Sorcerer's Apprentice". He portrayed Hugo, a mentally impaired youth who could not separate fact from fantasy. After seeing a Magician saw a woman in half at a carnival, Hugo emulates the trick and kills a girl by sawing her in half. The episode never aired on NBC because the finale was deemed "too gruesome" by 1960s television standards. The episode was included in Alfred Hitchcock Presents syndication and was released in public-domain VHS, DVD and video on demand releases.

DeWilde was married twice and had one son. His first marriage was to Writer Susan M. Maw, whom he married in 1963. The couple had a son, Jesse, before divorcing in 1969. He married his second wife, Janice Gero, in April 1972, only three months before his death.

DeWilde signed a two-picture deal with Disney in 1964. He first starred in The Tenderfoot, a three-part comedy Western for Walt Disney's Wonderful World of Color TV show with Brian Keith. The following year he and Keith did Those Calloways for theatrical release, reuniting deWilde with his Good-bye, My Lady star Walter Brennan. Also in 1965, deWilde filmed a performance as Jere Torry, the screen son of John Wayne in In Harm's Way (1965).

After 1965, many of his roles were limited to television guest appearances. "Being small for his age and a bit too pretty ... in his favour as a child ... worked against him as an adult", wrote author Linda Ashcroft after talking with deWilde at a party. "He spoke of giving up movies until he could come back as a forty-year-old character actor". DeWilde's final western role was in Dino De Laurentiis' 1971 spaghetti western The Deserter, one year before his death. He played adjutant Lieutenant Ferguson who meets with an untimely end. He made his last screen appearance in Wild In The Sky (1972).

On July 6, 1972, deWilde was in Denver, Colorado for a stage production of Butterflies Are Free. He was killed in a traffic accident in the Denver suburb of Lakewood. DeWilde was driving a camper van that went off the roadway, struck a guardrail and then a parked truck. DeWilde was alone in his vehicle and not wearing a seatbelt. His camper rolled onto its side and pinned him into the wreckage. He was taken to St. Anthony Hospital, where he died at 7:20 p.m. of multiple injuries that included a broken back, neck, and leg.

On Christmas Day 2011 it was announced that author Patrisha McLean, to coincide with the 2012 70th anniversary of deWilde's birth and 40th anniversary of his death, would release a biography of Brandon deWilde that had sat "shelved" for the previous 25 years. Updated to include 2012 interviews with deWilde's widow, Janice Gero deWilde, All Fall Down, The Brandon deWilde Story was released on June 19, 2012.