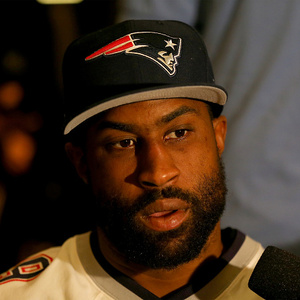 Brandon Browner net worth: Brandon Browner is an American former professional football player who has a net worth of $6 million. Brandon Browner was born in Los Angeles, California in August 1984. He was a cornerback who played for Sylmar High School. Browner played his college football for Oregon State where he was an All-Pac-10 selection. He went undrafted in the 2005 NFL Draft and signed with the Denver Broncos practice squad. Browner played for the Calgary Stampeders of the CFL from 2006 to 2010. He played for the NFL's Seattle Seahawks from 2011 to 2013. Browner played for the New England Patriots in 2014 and the New Orleans Saints in 2015. In the CFL he won the Grey Cup in 2008 and was a 3 time CFL All-Star and 3 time CFL West All-Star. Brandon Browner won two Super Bowls with Seattle and was selected to the Pro Bowl in 2011. He signed a three year deal for $17 million in 2014. In 2018 he was sentenced to 8 years in prison for attempted murder. 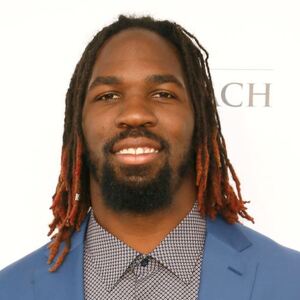 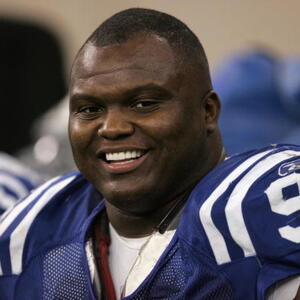 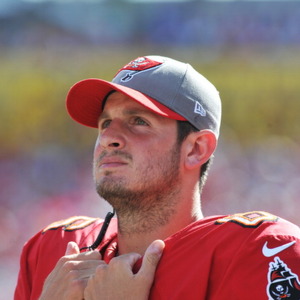 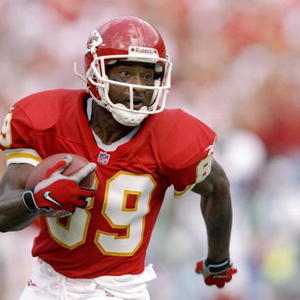 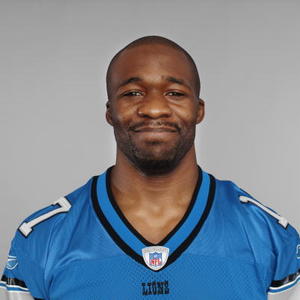 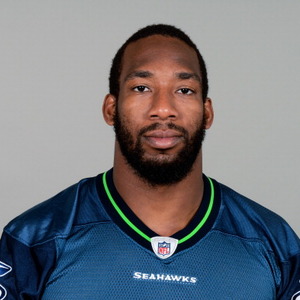 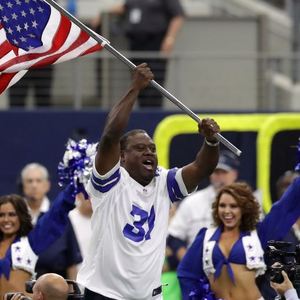 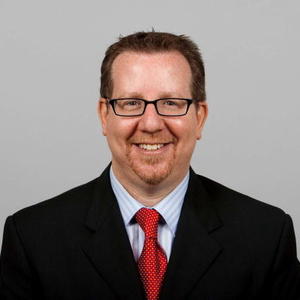 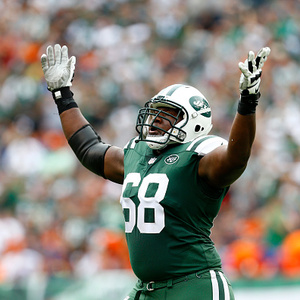 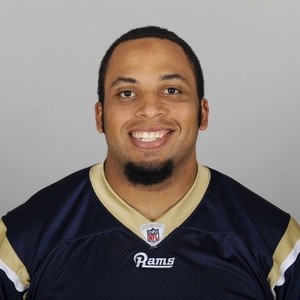