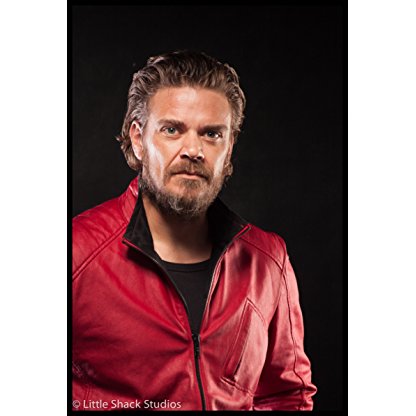 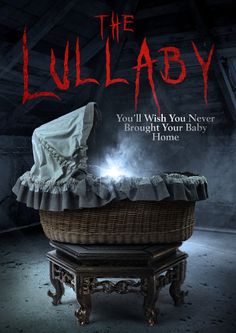 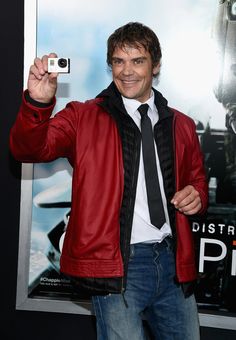 Auret was born 27 December 1972 in the South African city of Johannesburg. He currently resides in Gauteng, South Africa

Auret played the role of Leon du Plessis from 1998 to 2005. After leaving this soap opera he starred in the GO/M-Net dramatic series Angel's Song as william. This role was from 2006 through 2007. His other television acting credits include: Zet, Egoli, SOS, Laugh Out Loud, One Way, Wild at Heart and Tshisa.