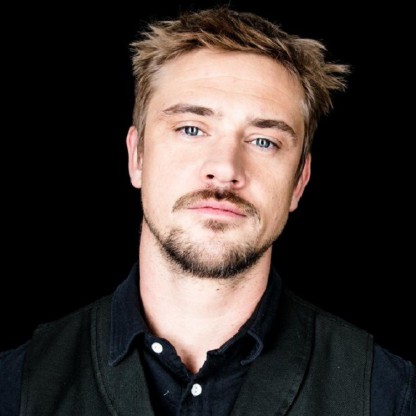 Boyd Holbrook was born on 1980 in Prestonsburg, Kentucky, United States, is Actor, Model. Boyd Holbrook is an American fashion model and actor who has appeared in the movies ‘Milk’, ‘Higher Ground’, ‘Out of the Furnace’, ‘A Walk Among the Tombstones’, ‘Run All Night’, ‘Gone Girl’, ‘The Magic of Belle Isle’, ‘The Skeleton Twins’, ‘Cardboard Boxer’ and ‘Logan’. However, he is mainly recognized for appearing in the flick ‘The Host’ in which he played Kyle O'Shea. On television, Holbrook is famous for portraying the character of Steve Murphy in the drama ‘Narcos’. Besides these, he has starred in series ‘The Big C’ and ‘Hatfields & McCoys’ as well as in TV films ‘Tough Trade’ and ‘Behind the Candelabra’. As a model, Holbrook has worked for many high-end labels and designers such as Gucci, Calvin Klein, Marc Jacobs, Hugo Boss, DSquared², Bill Blass, Moschino, Versus and Jean Paul Gaultier, to name a few. Holbrook, who was once honoured at the Hamptons International Film Festival for his breakthrough performance in ‘The Host,’ has millions of fans all across the globe.
Boyd Holbrook is a member of Models 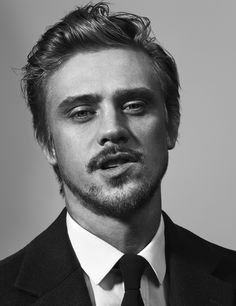 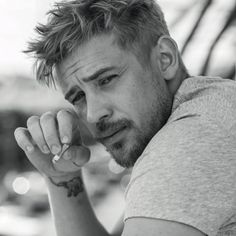 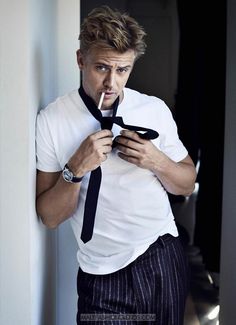 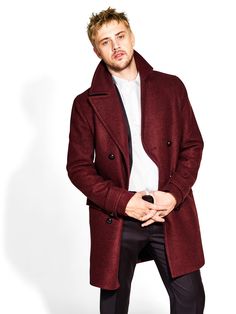 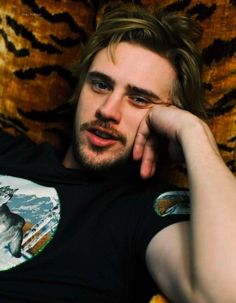 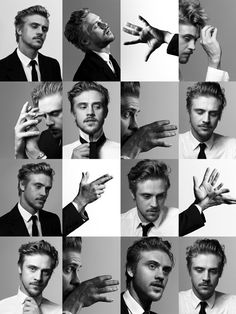 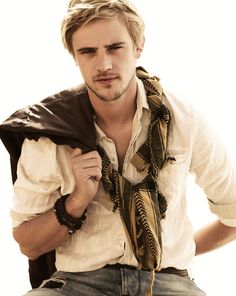 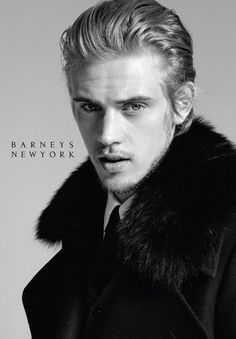 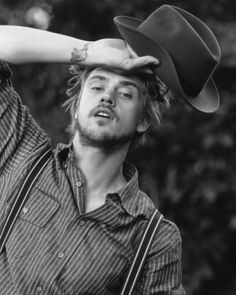 Holbrook was discovered while working part-time as a carpenter for Jenny Wiley Theatre in Kentucky. He signed with Elite Models in 2001. He has worked for other agencies such as Wilhelmina Models. Holbrook has been a model for such designers and labels as Gucci, Jean Paul Gaultier, Versus, Hugo Boss, Bill Blass, Calvin Klein, Moschino, Marc Jacobs, DSquared².

Holbrook and model Omahyra Mota were the subjects of Photographer Ellen Von Unwerth Paris gallery exhibition "Omahyra & Boyd" and the 2005 book of that title from Exhibitions International (ISBN 2-914171-20-X).

Holbrook is also a Photographer who has done work for David Armstrong. He is also a Sculptor, and exhibited his work in his first art show, "Iscariot", at the Rare gallery in Chelsea, New York from April 19 to May 17, 2008.

In 2017, Holbrook played Donald Pierce, the antagonist in Logan, the sequel to The Wolverine.