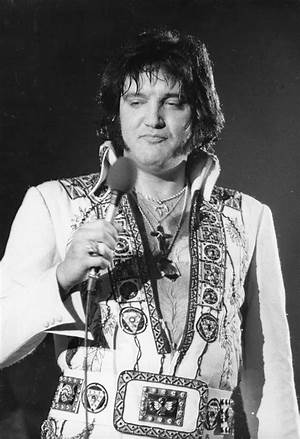 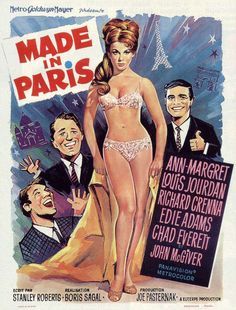 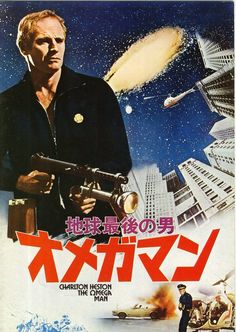 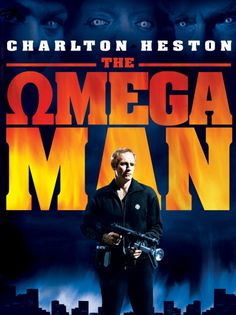 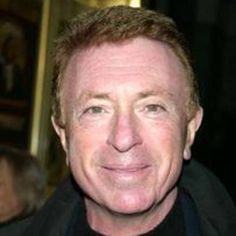 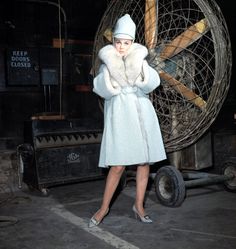 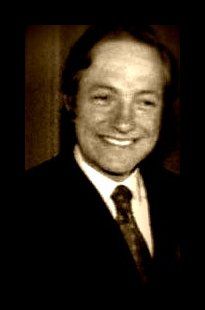 Born in Yekaterinoslav, Ukrainian SSR (now known as Dnipro, Ukraine) to a Jewish family, Sagal immigrated to the United States, where he attended the Yale School of Drama. Sagal's TV credits include directing episodes of The Twilight Zone, T.H.E. Cat, Alfred Hitchcock Presents, Night Gallery, Columbo: Candidate for Crime, Peter Gunn, and The Man from U.N.C.L.E.. He also directed the 1972 television adaptation of Percy MacKaye's play The Scarecrow, for PBS. He was nominated for four Primetime Emmy Awards for his direction of the miniseries Rich Man, Poor Man and, posthumously, Masada.

Sagal was Jewish. He is the father of Katey, Joey, David, Jean and Liz with his first wife, Sara Zwilling, who died in 1975. Like Boris, Sara was also a Producer and Writer for television as was reportedly the first female assistant TV Director. Norman Lear, who was a friend of Boris and was also made godfather to Katey, introduced Boris and Sara when Sara was his script supervisor while he wrote for The Martin and Lewis Show, as both Katey and Norman acknowledged in 2016. His second wife was Marge Champion, to whom he was married from January 1, 1977, until his death.