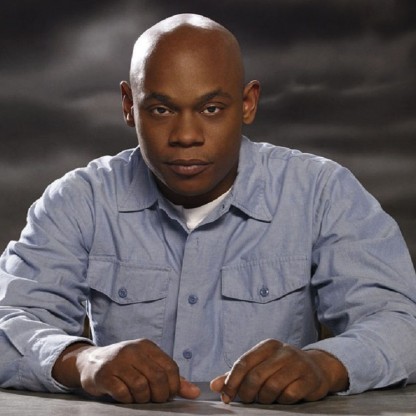 Bokeem Woodbine was born on April 13, 1973 in Harlem, New York, United States, United States, is Actor, Ventriloquist. Bokeem Woodbine is an American actor and ventriloquist. He is best known for appearing as Mike Milligan in the series ‘Fargo’ and as Leon Cooley in the drama ‘Saving Grace’. The actor has also guest-starred in a number of television shows including ‘CBS Schoolbreak Special’, ‘The X-Files’, ‘CSI: Miami’, ‘The Evidence’, ‘Law & Order: Criminal Intent’, ‘Life in Pieces’ and ‘Snowfall’. He has acted in numerous movies, such as ‘Spider-Man: Homecoming’, ‘Crooklyn’, ‘Panther’, ‘The Elevator’, ‘Caught Up’, ‘Almost Heroes’, ‘3000 Miles to Graceland’, ‘Ray’, ‘The Poker House’, ‘The Fifth Commandment’ and ‘The Host’. Talking about Woodbine’s awards and honors, he once received a Critics' Choice Award nomination for Best Supporting Actor in a Movie Made for Television or Limited Series’. He also earned an Emmy Award nomination under the category ‘Outstanding Supporting Actor In A Limited Series Or A Movie’. Very few people know that Woodbine is also the founder of the production agency Woodbine Enterprises as well as the lead guitarist and singer of the rock band 13 Purple Dragons.
Bokeem Woodbine is a member of Film & Theater Personalities 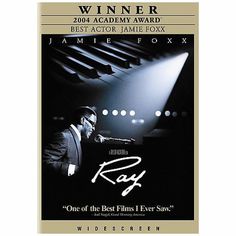 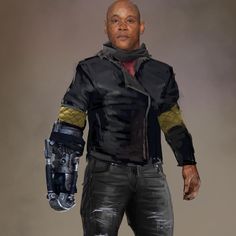 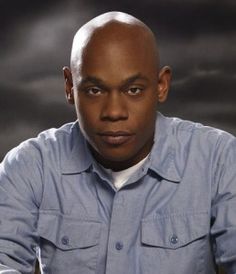 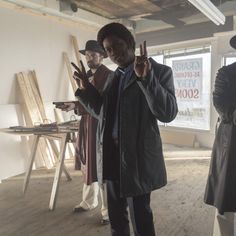 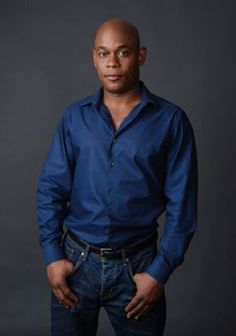 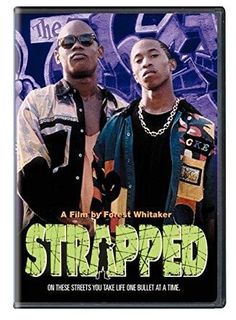 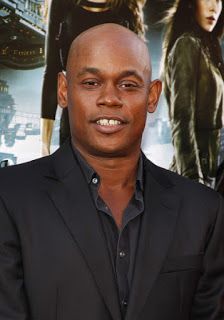 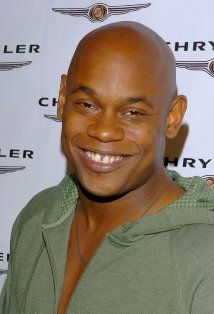 Woodbine was born on April 13, 1973 in Harlem, New York. He attended the prestigious Dalton School on Manhattan's Upper East Side, before transferring to the Fiorello H. LaGuardia High School of Music & Art and Performing Arts in the city.

With the encouragement of his Actress mother, Woodbine entered show biz at age 19 as a stand-in and extra in Ernest Dickerson's directorial debut, the hip-hop classic Juice (1992), starring Tupac Shakur and Omar Epps. In the following year, he made his TV acting debut in the CBS Schoolbreak Special entitled "Love Off Limits." His appearance was noticed by casting Director Jaki Brown-Karman who later recommended him to Forest Whitaker for the latter's directorial effort, the HBO television movie Strapped (1993). Since then, he has worked with other major African American filmmakers such as Spike Lee, Mario Van Peebles and the Hughes Brothers in the films Crooklyn (1994), Panther (1995) and Dead Presidents (1995), respectively.

In 1996 he appeared in Tupac's music video for "I Ain't Mad at Cha" and formed a friendship with the Rapper. They subsequently reunited in Vondie Curtis-Hall's directorial debut, Gridlock'd, which was released four months after Tupac's death.

Entering the new millennium, Woodbine was featured as a regular on the NBC midseason sitcom Battery Park and played Dr. Damon Bradley, who later turned out to be a serial rapist, in the short-lived CBS medical drama City of Angels, the latter of which earned him a nomination for the NAACP Image Award for Outstanding Supporting Actor in a Drama Series. Additionally, he appeared in the Wu-Tang Clan's music videos for their songs "Protect Ya Neck", "Gravel Pit", and "Careful (Click, Click)". Woodbine went to portray prolific Saxophonist David "Fathead" Newman in the Taylor Hackford-directed and Jamie Foxx-starring Oscar-winning biopic Ray (2004), about legendary rhythm and blues musician Ray Charles.

In 2009 onward, Woodbine appeared in the blaxploitation film Black Dynamite and followed it up the next year with the M. Night Shyamalan-produced supernatural thriller Devil. He has also appeared as an officer on the critically acclaimed series Southland (2011). He next appeared in the 2012 remake of Total Recall and then Riddick the next year.

Over the next few years, Woodbine made minor appearances in both film and television. On the small screen, he could be seen in an episode of Fox's ongoing crime-drama Bones and ABC's short-lived cop drama The Evidence, as well as two episodes of Spike TV's Blade: The Series, based on Marvel Comics' character and popular film series. The next year, Woodbine appeared with his Blade: The Series co-star, Sticky Fingaz in his musical drama film A Day in the Life, starring Omar Epps and Mekhi Phifer, and two films by Jesse V. Johnson: the low-budget sci-fi/action movie The Last Sentinel (alongside Don "The Dragon" Wilson and Katee Sackhoff), and the action film The Butcher, opposite Eric Roberts. He also landed a series regular, as Leon Cooley, an inmate on death row, in the TNT crime/drama series Saving Grace, starring Academy Award–winning Actress Holly Hunter in her first TV series.

In December 2015, he received a Critics' Choice Television Award nomination for Best Supporting Actor in a Movie/Miniseries for his role as Mike Milligan in Fargo.

In 2017, Woodbine appeared in the Sony Pictures and Marvel Studios film Spider-Man: Homecoming, as Shocker, one of four villains, alongside Michael Keaton, Logan Marshall-Green and Michael Chernus.