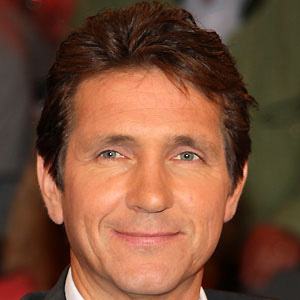 Former goalkeeper who was named the German Goalkeeper of the Year four times in his 18-season career.

He was teammates with Iker Casillas on Real Madrid in 2001.