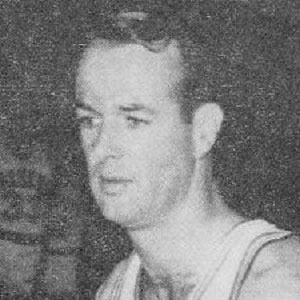 Guard who played for the Minneapolis/Los Angeles Lakers and Chicago Packers/Zephyrs from 1956-1963.

He played college basketball at Indiana University, where he made a pair of game-winning free throws to clinch the 1953 NCAA Championship.

He was a successful coach from 1962-1980 for the Chicago Packers/Zephyrs and the Indiana Pacers, with whom he won three ABA Championships.

He was born and raised in Terre Haute, Indiana.

He was a member of the 2014 Hall of Fame class that included David Stern.