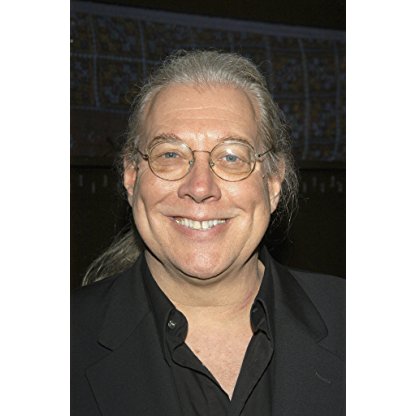 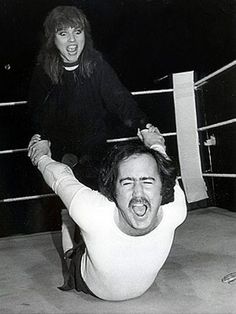 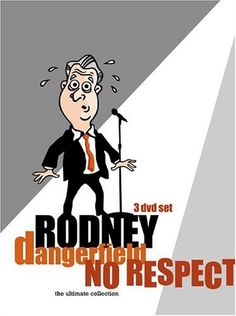 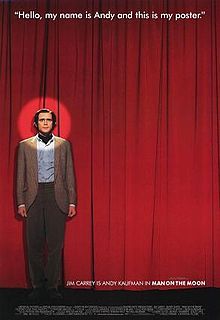 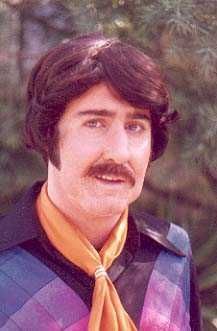 Later that year, Miloš Forman directed Man on the Moon, the story of Kaufman's life. Zmuda created the "Tony Clifton" makeup for the film, and made a brief appearance portraying Comedian Jack Burns, one of the producers, who gets into a brawl on stage during one of Kaufman's appearances on the 1980–82 ABC Fridays. Zmuda was also Man on the Moon's co-executive Producer. On camera, the character of Bob Zmuda was played by Paul Giamatti. Stanley Kaufman, Andy's father, criticized Zmuda's influence on the film shortly after its release, writing in the form of Andy speaking from beyond the grave.

In 1986, Zmuda founded the American version of Comic Relief, an annual event that raises money to help the homeless in the United States. The event was televised on HBO, and was hosted by comedians Robin Williams, Billy Crystal and Whoopi Goldberg.

Bob Zmuda occasionally portrayed Kaufman's Tony Clifton character on stage and for television appearances. In a 2006 interview, Zmuda told the Opie and Anthony Show that he was masquerading as Tony Clifton with David Letterman, and that Letterman did not find out until years later.

Sam Simon, executive Producer on Taxi, revealed in a 2013 interview with Marc Maron for the WTF Podcast that the portrayal of Andy on the show was "a complete fiction" largely created by Bob Zmuda, who he maintained has a "vested interest" in creating stories about Kaufman. In the interview Simon stated that Kaufman was "completely professional" and that he "told you Tony Clifton was he", but conceded that Kaufman would have "loved" Zmuda's version of events.

On November 16, 2014, a post on the Tony Clifton Facebook page claimed that Bob Zmuda had died at the Moonlite BunnyRanch, sourcing the information to a UPI article. The same day, the BunnyRanch tweeted that they had been asked by Zmuda's management, not to comment", with a link to the hoax Facebook story.