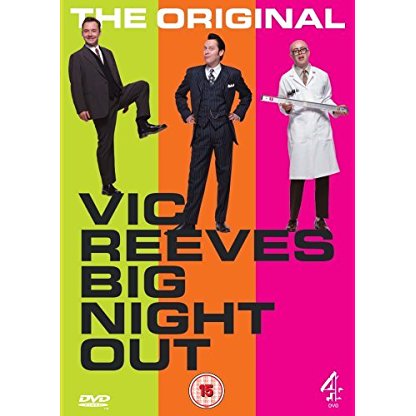 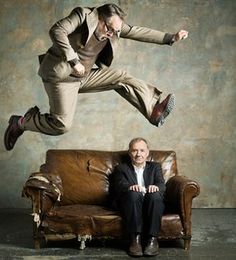 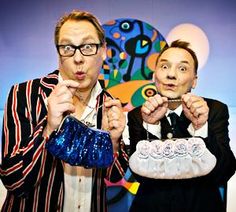 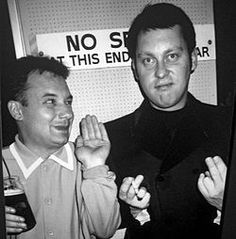 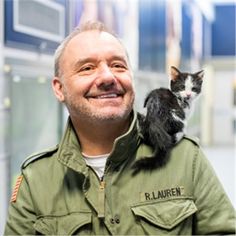 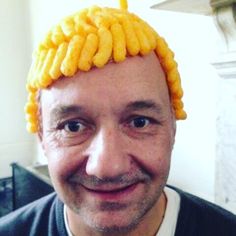 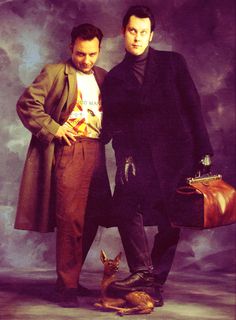 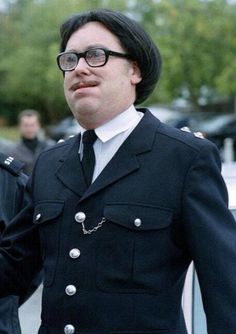 In 1986, Mortimer went to the Goldsmith's Tavern in New Cross, London to see a new show by a Comedian called Vic Reeves. Mortimer was impressed by the performance, particularly the character Tappy Lappy, which was Reeves attempting to tap dance while wearing a Bryan Ferry mask and planks on his feet. Mortimer approached Reeves after the show, and the two began writing material for the next week's show together. They also became good friends, even forming a band called the Potter's Wheel. Mortimer began to perform on the show, which was christened Vic Reeves Big Night Out, creating such characters as the Singing Lawyer, Graham Lister, Judge Nutmeg and the Man With the Stick.

The show became very successful in South London and eventually outgrew Goldsmith's Tavern, moving in 1988 to the Albany Empire in Deptford. Mortimer soon became an integral part of the performance, providing him with a weekly break from the legal work, which had begun to disillusion him. He once quipped that the final straw was a run in with a mugger who, recognising Mortimer as having represented him legally, promptly stood down and apologised for not recognising him.

Later that year, the duo made their first television pilot together, Vic Reeves Big Night Out in late 1989. The television show remained true to the nightclub act's variety show format. Mortimer took a 10-week break from his legal job to film the series and never returned.

The two later created a one-off pilot for a sitcom called The Weekenders in 1992, followed by the Sketch show The Smell of Reeves and Mortimer in 1993 and Shooting Stars, a comedy panel show that first aired in December 1993. After being commissioned, Shooting Stars ran for five series between 1995 and 2002, with a special anniversary edition broadcast in December 2008. A sixth series was broadcast in late 2009, followed by a seventh series in mid-2010, and eighth in 2011.

In 1999, Reeves and Mortimer appeared in a second Sketch show called Bang Bang, It's Reeves and Mortimer. A year later, Mortimer played the part of Jeff Randall in Randall & Hopkirk (Deceased), opposite Reeves as Marty and Emilia Fox as Jeannie Hurst.

In 2003, Mortimer and Reeves were listed in the Observer as one of the 50 funniest acts in British comedy. In a 2005 poll to find the Comedians' Comedian, the duo were voted the 9th greatest comedy act of all time by fellow comedians and comedy insiders.

On 27 February 2008, Reeves announced that he and Mortimer were working together on a new sitcom about super heroes who get their powers through a malfunctioning telegraph pole.

In November 2013, Reeves and Mortimer filmed episodes of a new BBC sitcom, House of Fools, also featuring Matt Berry (as Beef), Morgana Robinson (as Julie), and Dan Skinner (as Bosh).

On 11 December 2017, on the comedy panel show Would I Lie to You, Mortimer revealed he had practised his own dentistry for the past fifteen years.