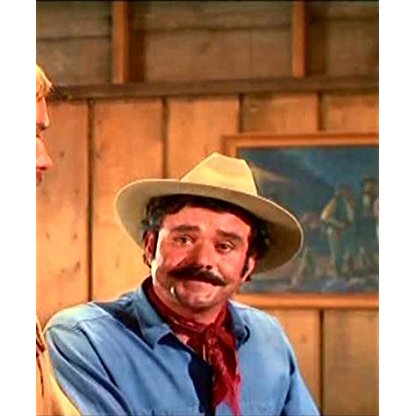 Bob Hoy was born on April 19, 2003 in  New York City, New York, United States, is Actor, Stunts, Assistant Director. Robert F. Hoy was equally at home as a stuntman and as an actor. He appeared as Joe Butler on the acclaimed TV Western, The High Chaparral. He stunt-doubled for Charles Bronson, Tony Curtis, Robert Forrester, Ross Martin, Tyrone Power, David Jansen, Telly Savalas, Charles McGraw, Jay Silverheels and Abby Lane. His acting roles in many films included: Bite the Bullet, The Outlaw Josey Wales, The Lone Ranger, Gambler II, Nevada Smith, Bronco Billy, The Enforcer, The Great Race, and TV shows such as Wanted Dead or Alive, Walker Texas Ranger, JAG, Dallas (recurring role), The Wild Wild West, Magnum P.I. (five episodes), The Young Riders, and Zorro. He was the 2nd Unit Director and Stunt Coordinator in Spain on the TV series Zorro and on the pilot of The Three Musketeers.In his work as a stuntman, Bob specialized in horse work, although he was also called upon to double in fight scenes, do car work and handle high falls. The films in which lead actors and others were doubled for stunts are too numerous to mention but include: Operation Petticoat, The Defiant Ones, Spartacus, Tobruk, They Call Me Bruce, Saskatchewan, River of No Return, To Hell and Back, Drumbeat, Wings of the Hawk, and Revenge of the Creature From the Black Lagoon.With stunt credits on more than 30 television series and twice that many features, there is no doubt that Bob earned his lifetime membership in the Stuntmen's Association, of which he was a founding member. He was also a member of the Academy of Motion Pictures, Arts and Sciences, Directors Guild of America, AFTRA, and the Screen Actors Guild.
Bob Hoy is a member of Actor 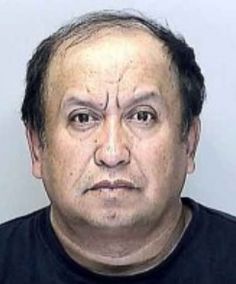 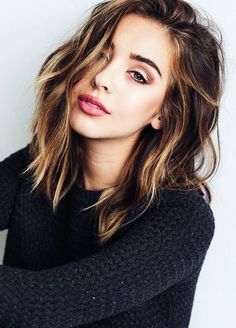 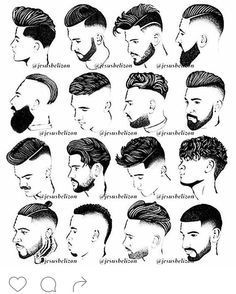 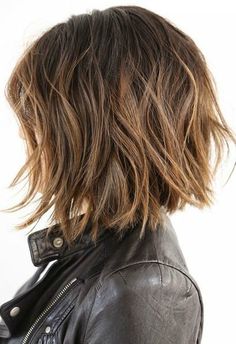 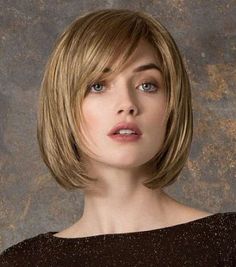 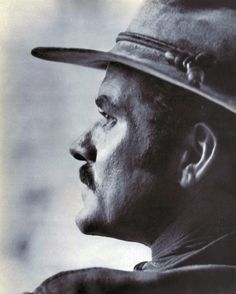 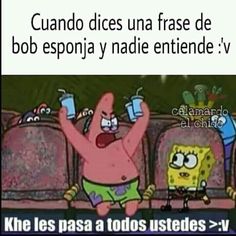 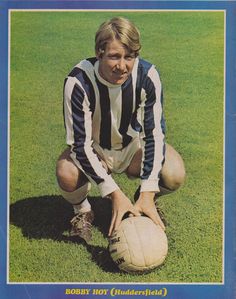 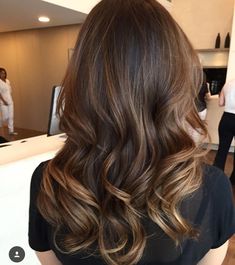 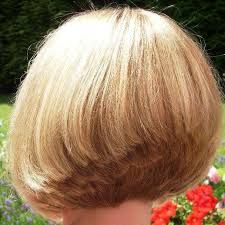 During World War II, Hoysted served in the Royal Australian Navy and was present on HMAS Warramunga in Tokyo Bay during the signing of the Japanese Instrument of Surrender on September 2, 1945.

Hoysted was a member of an Australian racing dynasty, with his father Fred "Father" Hoysted and brother Bon Hoysted also trainers. Bob and Bon assisted Father, who was seriously ill, with preparation of 1954 Melbourne Cup-winner Rising Fast. Bob acquired his own trainers licence in 1956.

He was awarded the Medal of the Order of Australia in 1993 for "service to racehorse training and to the industrial welfare of trainers" and was inducted into the Australian Racing Hall of Fame in 2008. After retiring as a trainer, Hoysted retired to the regional Victorian city of Castlemaine.