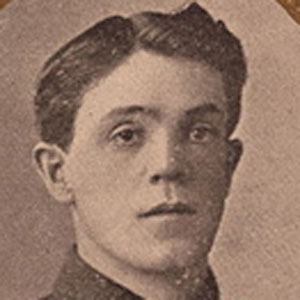 Right-handed pitcher who played for the Cincinnati Reds, Philadelphia Phillies, and St. Louis Cardinals from 1902 to 1912.

He practiced pitching by throwing potatoes when he was a kid, and didn't start his career until he was 24; he made his MLB debut just a few days before his 29th birthday.

He spent the bulk of his career with the Reds, and was posthumously inducted into their hall of fame on August 12, 2001.

He married Nelle Hunter on November 5, 1905, while she was in the middle of a streak of attending 60 consecutive opening day games by the Reds.

On April 11, 1907, on opening day, he pitched a complete game against Honus Wagner and the Pittsburgh Pirates.