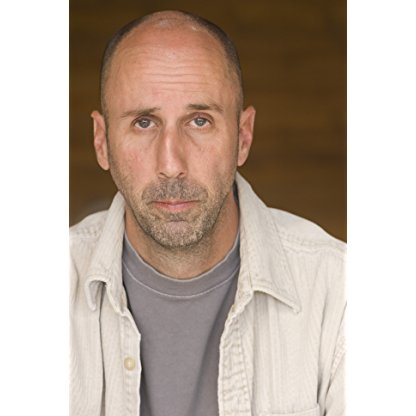 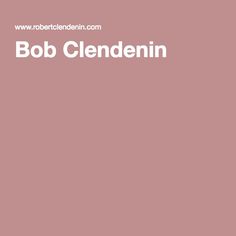 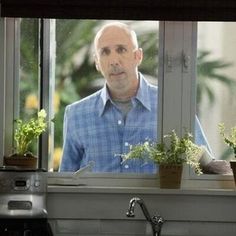 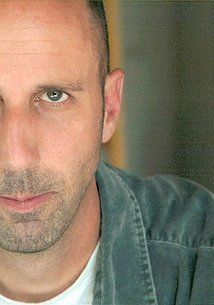 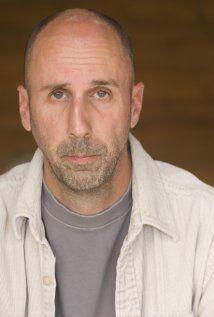 Clendenin graduated from Cornell University in 1986 and earned his Master of Fine Arts from Penn State University in 1990. He has subsequently built an acting career defined by roles as oddball side characters in TV and film.

Clendenin has also appeared in commercials for Jack In The Box, Carfax, Inc., Go Daddy, Progressive, and State Farm. He starred as devil-may-care Ted in the 2008 film short Daryl From OnCar. This short was produced for WGA-affiliated StrikeTV, a site created to benefit crew affected by the writer's strike of Nov. 5, 2007 - Feb. 12, 2008.

His film appearances include the 2009 film Star Trek, as a ship yard worker who interacts with Kirk, as well as playing one of the space nerds in the movie Dude, Where's My Car?.