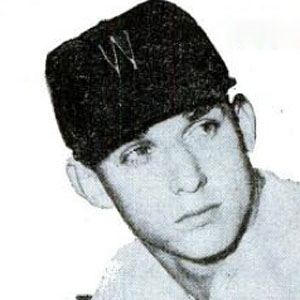 MLB outfielder who played with the Washington Senators and Minnesota Twins for thirteen seasons.

He starred as a fullback for the University of Kansas.

He made a great catch in the 1965 World Series that is still considered one of the greatest catches in Minnesota Twins history.

He had three sons, Mark, Kirk, and Kyle, with his wife Betty.

He helped form a lethal hitting combination on the Minnesota Twins, along with teammate and Hall of Fame slugger Harmon Killebrew.