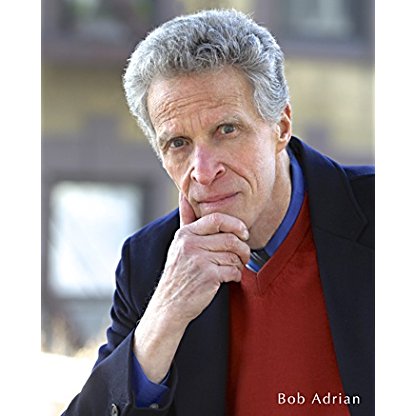 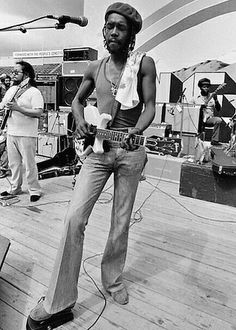 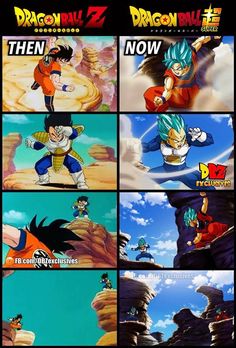 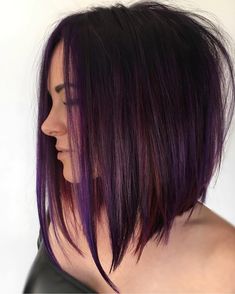 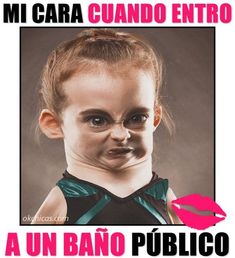 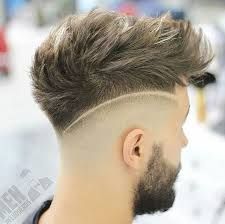 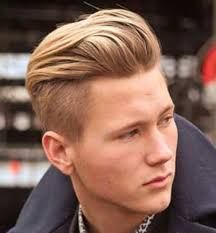 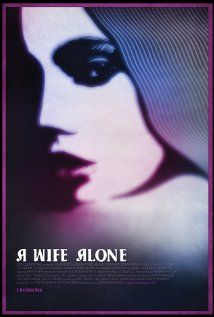 References to time, time travel, and monkeys are scattered throughout the film, including the Woody Woodpecker cartoon "Time Tunnel" playing on the TV in a hotel room, the Marx Brothers film Monkey Business (1931) on TV in the asylum, and the subplots involving monkeys (drug testing, news stories and animal rights). The film is also a study of modern civilization's declining ability to communicate due to the interference of Technology.

12 Monkeys is inspired by the French short film La Jetée (1962); as in La Jetée, characters are haunted by the images of their own deaths. Like La Jetée, 12 Monkeys contains references to Alfred Hitchcock's Vertigo (1958). Toward the end of the film, Cole and Railly hide in a theater showing a 24-hour Hitchcock marathon and watch a scene from Vertigo. Railly then transforms herself with a blonde wig, as Judy (Kim Novak) transforms herself into blonde Madeleine in Vertigo; Cole sees her emerge within a red light, as Scottie (James Stewart) saw Judy emerge within a green light. Brief notes of Bernard Herrmann's film score can also be heard. Railly also wears the same coat Novak wore in the first part of Vertigo. The scene at Muir Woods National Monument, where Judy (as Madeleine) looks at the growth rings of a felled redwood and traces back events in her past life, resonates with larger themes in 12 Monkeys. Cole and Railly later have a similar conversation while the same music from Vertigo is repeated. The Muir Woods scene in Vertigo is also reenacted in La Jetée. In a previous scene in the film, Cole wakes up in a hospital bed with the Scientists talking to him in chorus. This is a direct homage to the "Dry Bones" scene in Dennis Potter's The Singing Detective.

Roger Ebert found 12 Monkeys' depiction of the Future similar to Blade Runner (1982; also scripted by David Peoples) and Brazil (1985; also directed by Terry Gilliam). "The film is a celebration of madness and doom, with a hero who tries to prevail against the chaos of his condition, and is inadequate", Ebert wrote. "This vision is a cold, dark, damp one, and even the romance between Willis and Stowe feels desperate rather than joyous. All of this is done very well, and the more you know about movies (especially the technical side), the more you're likely to admire it. And as entertainment, it appeals more to the mind than to the senses."

Gilliam used the same filmmaking style as he had in Brazil (1985), including the art direction and cinematography (specifically using fresnel lenses). The appearance of the interrogation room where Cole is being interviewed by the Scientists was based on the work of Lebbeus Woods; these scenes were shot at three different power stations (two in Philadelphia and one in Baltimore). Gilliam intended to show Cole being interviewed through a multi-screen interrogation TV set because he felt the machinery evoked a "nightmarish intervention of Technology. You try to see the faces on the screens in front of you, but the real faces and voices are down there and you have these tiny voices in your ear. To me that's the world we live in, the way we communicate these days, through technical devices that pretend to be about communication but may not be."

Cole arrives in Baltimore in 1990, not 1996 as planned. He is arrested, then hospitalized in a mental hospital on the diagnosis of Dr. Kathryn Railly. There he encounters Jeffrey Goines, a mental patient with fanatical views. Cole is interviewed by a panel of doctors, and he tries to explain that the virus outbreak has already happened, and nobody can change it. After an escape attempt, Cole is sedated and locked in a cell, but disappears moments later, and wakes up back in 2035. He is interrogated by the Scientists, who play a distorted voicemail message that asserts the association of the Army of the Twelve Monkeys with the virus. He is also shown photos of numerous people suspected of being involved, including Goines. The Scientists offer Cole a second chance to complete his mission and send him back in time. He arrives at a battlefield during World War I, is shot in the leg, and then is suddenly transported to 1996.

Gilliam's initial casting choices were Nick Nolte as James Cole and Jeff Bridges as Jeffrey Goines, but Universal objected. Gilliam, who first met Bruce Willis while casting Jeff Bridges' role in The Fisher King (1991), believed Willis evoked Cole's characterization as being "somebody who is strong and dangerous but also vulnerable." The actor had a trio of tattoos drawn onto his scalp and neck each day when filming: one that indicated his prisoner number, and a pair of barcodes on each side of his neck.

Gilliam originally believed that Pitt was not right for the role of Jeffrey Goines, but the casting Director convinced him otherwise. Pitt was cast for a comparatively small salary, as he was still relatively unknown at the time. By the time of 12 Monkeys' release, however, Interview with the Vampire (1994), Legends of the Fall (1994), and Se7en (1995) had been released, making Pitt an A-list actor, which drew greater attention to the film and boosted its box-office standing. In Philadelphia, months before filming, Pitt spent weeks at Temple University's hospital, visiting and studying the psychiatric ward to prepare for his role.

In the beginning of the film, Cole is brought into the interrogation room and told to sit in a chair attached to a vertical rail on the wall. A sphere supported by a metal armature is suspended directly in front of him, probing for weaknesses as the inquisitors interrogate him. Architect Lebbeus Woods filed a lawsuit against Universal in February 1996, claiming that his work "Neomechanical Tower (Upper) Chamber" was used without permission. Woods won his lawsuit, requiring Universal to remove the scenes, but he ultimately allowed their inclusion in exchange for a "high six-figure cash settlement" from Universal.

On August 26, 2013, Entertainment Weekly announced that Syfy was developing a 12 Monkeys television series based on the film. Production began in November 2013. The pilot was written by Terry Matalas and Travis Fickett, who had written for the series Terra Nova. Due to the series being labeled as "cast contingent", the series did not move forward until the roles of Cole and Goines were cast. In April 2014, Syfy green-lighted the first season, which consisted of 13 episodes, including the pilot filmed in 2013. The series premiered on January 16, 2015. On March 12, 2015, the series was renewed for a second season that began airing in April 2016. On June 29, 2016, the series was renewed for a 10-episode third season, set to premiere in 2017. In a surprising move, the entire third season aired over three consecutive nights. A fourth and final season was announced on March 16, 2017, expected to debut in 2018.

Cole forces his way through a security checkpoint in pursuit of Peters. After drawing the gun he was given, Cole is fatally shot by police. As Cole lies dying in Railly's arms, Railly makes eye contact with a small boy—the young James Cole witnessing the scene of his own death, which will replay in his dreams for years to come. Peters, aboard the plane with the virus, sits down next to Jones, one of the Future Scientists.