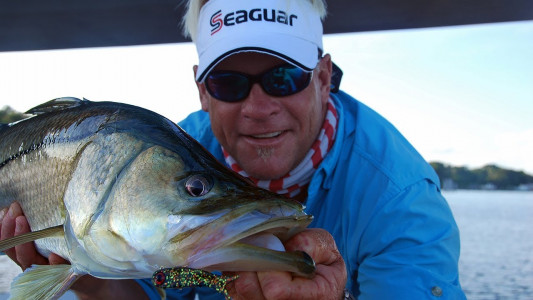 He is the host of the popular TV show "Addictive Fishing", which airs on the Sportsman Channel, SunSports Network, and YouTube. The show, where Viewers can follow Wiggins on his saltwater fishing adventures, won the 2008 TSC Viewer's Choice Award and is currently in its 15th season. Nicknamed "The Mogan Man", Wiggins says his favorite fish to go after is the trout, as long as they're over a dozen pounds, because of their intelligence. As of 2013, his biggest trout catch weighed in at 14-and-a-half pounds. Overall, his biggest catch was a 175-pound tarpon that he found while fly-fishing in Big Pine Key. Wiggins became a fishing guide many years ago after deciding he was tired of working on space shuttles at the Kennedy Space Center. He started learning in the Banana River, working 300 days a year, and eventually decided he wanted to get into television. Wiggins served in the U.S. Air Force before getting involved with fishing. He and his wife, Cari, have one son together. 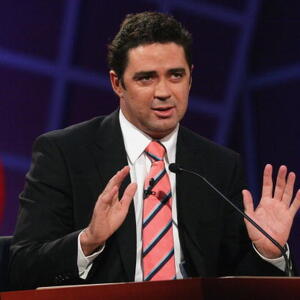 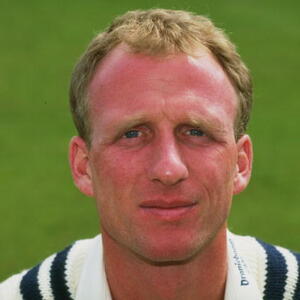 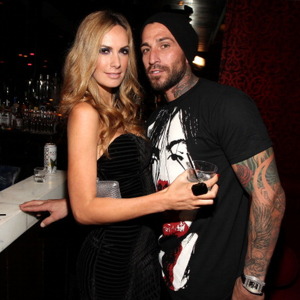 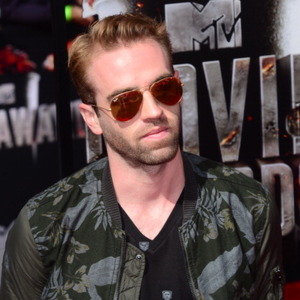 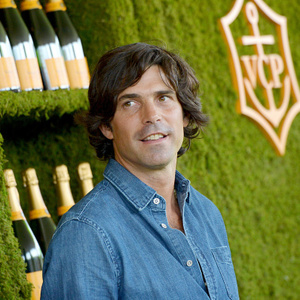 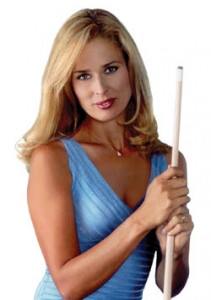 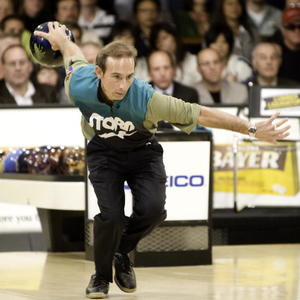 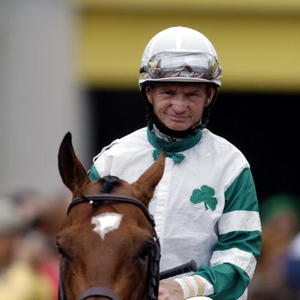 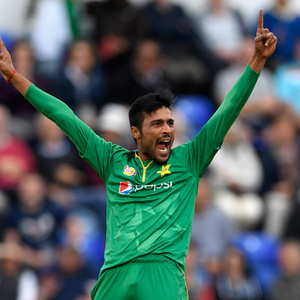 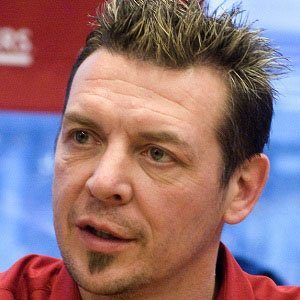