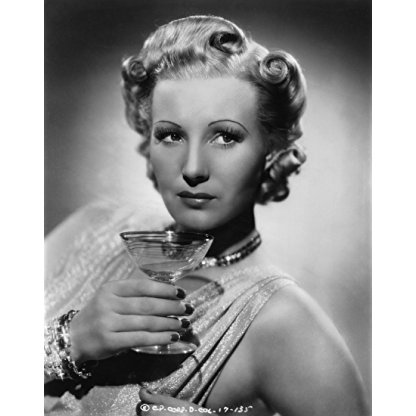 Binnie Barnes was born on March 25, 1903 in  Finsbury, London, England, United Kingdom, is Actress, Soundtrack, Producer. British-born actress who appeared in both British and American films, but who found her greatest success in Hollywood second leads. After a variety of jobs, including nurse, chorus girl and milkmaid, Barnes entered vaudeville. She appeared in more than a score of short comedies with comedian Stanley Lupino before making her feature bow in 1931. Two years later she achieved prominence as one of the half-dozen wives of the King in The Private Life of Henry VIII. (1933). The following year she moved to Hollywood and began a career as the smart-aleck pal of the lead or as the angry "other woman." Barnes also played numerous leading roles, but spent most of the 1930s and 40s in strong supporting parts. In 1940 she married football star (and later producer) M.J. Frankovich and after the war, they moved to Italy and appeared in several films there and elsewhere in Europe. She retired from films in 1954, but returned for a few roles in the late 60s and early 70s. She worked busily with numerous charities until her death in 1998.
Binnie Barnes is a member of Actress 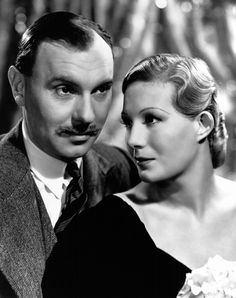 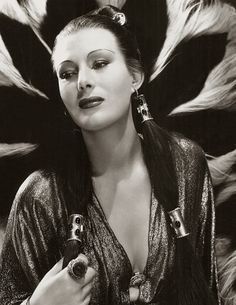 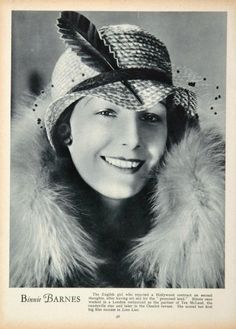 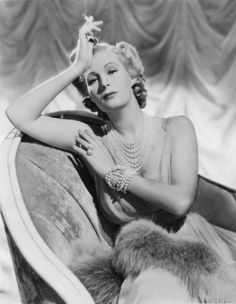 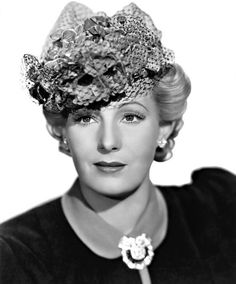 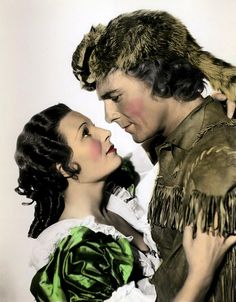 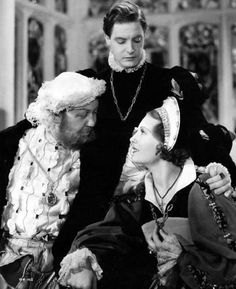 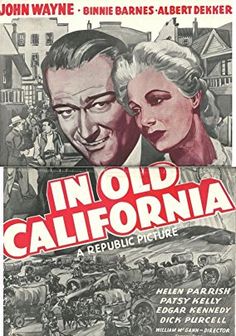 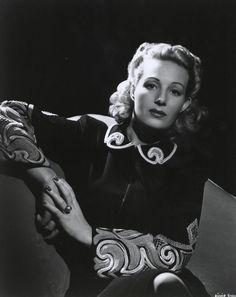 She began her acting career in films in 1923, appearing in a short film made by Lee De Forest in his Phonofilm sound-on-film process. Her film career continued in Great Britain, most notably in The Private Life of Henry VIII (1933) as Katherine Howard, Henry's fifth wife. Barnes' main qualm in accepting roles as an Actress was that she not play submissive roles. Barnes once remarked "One picture is just like another to me, as long as I don't have to be a sweet woman". Later, her career continued in Hollywood, until 1973, when she appeared in the comedy 40 Carats, her last acting role.

For her contributions to the film industry, Barnes received a motion pictures star on the Hollywood Walk of Fame in 1960. Her star is located at 1501 Vine Street.

Binnie Barnes died in 1998 of natural causes, aged 95, in Beverly Hills, California. She was survived by her three children, including production manager, Mike Frankovich, Jr., and Producer Peter Frankovich. She was interred in Forest Lawn Memorial Park, Glendale.