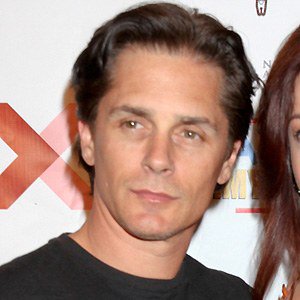 Billy Warlock was born on March 26, 1961 in Gardena, CA. Actor who played the role Of Eddie on the television series, Baywatch.
Billy Warlock is a member of TV Actor 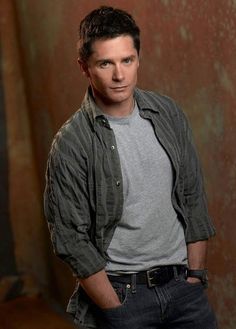 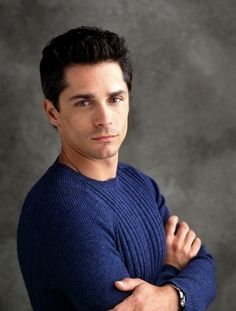 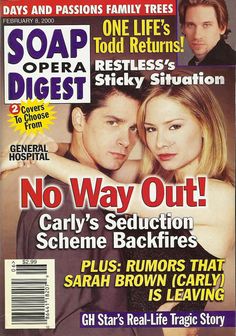 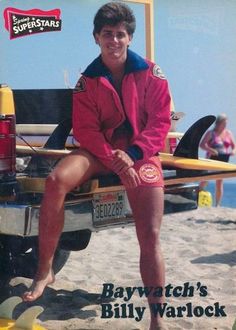 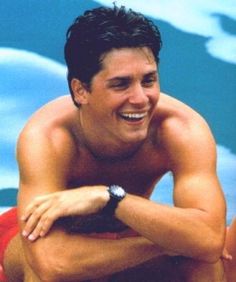 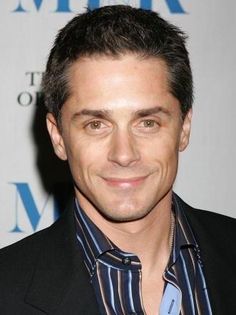 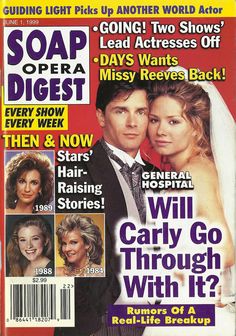 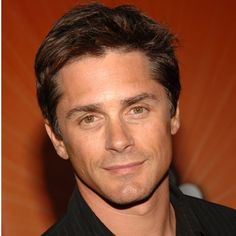 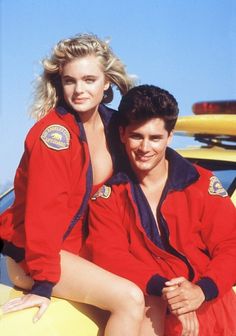 Actor who played the role Of Eddie on the television series, Baywatch.

He used to work as a stunt double on the TV show, Mork & Mindy.

He was on the soap opera, Days of Our Lives.

He was married twice and his last marriage was to Julie Pinson.

He was in the film Lovely But Deadly with John Randolph.