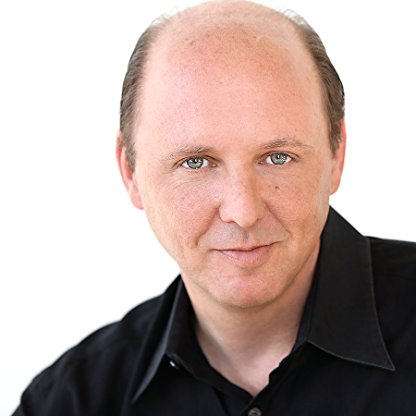 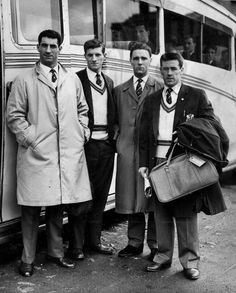 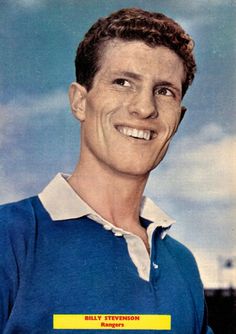 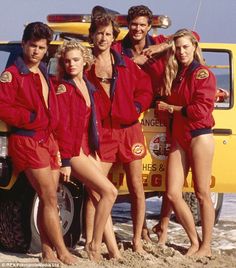 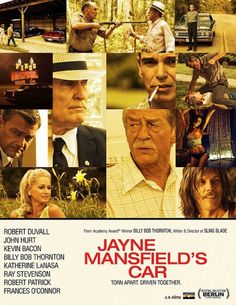 Stevenson was born in Leith, Midlothian, Scotland. He played for Edina Hearts, Dalkeith Thistle and Rangers in summer of 1959. He lost his first team place as a first team regular after Jim Baxter joined Rangers in 1960. Baxter initially played at inside forward before being moved to the left half berth Stevenson had occupied. Rangers then allowed Stevenson to move on loan to Australia when both Liverpool and Preston North End put in bids to sign him.

Bill Shankly paid £20,000 to bring the 22 year old to Liverpool in October 1962. He made his debut in the 2–1 home league defeat to Burnley on 3 November 1962, he scored his first goal in a 5–0 victory over Leyton Orient at Anfield, Stevenson managed to hit the net in the 35th minute, Roger Hunt with a hat-trick and Ian St John scored the others. Stevenson helped the Reds gain the 1963–64 First Division title in only their 2nd season back in the top FLIGHT of English football, he featured in 38 of the 42 league games thus cementing a starting role on the left of the Reds midfield.

He played a major role in winning of Liverpool's first ever FA Cup in 1965, he played in all of the ties scoring the second goal from the penalty spot in the 2–0 semi-final victory over Chelsea at Villa Park. Leeds United stood in Shankly's team's way and after a 0–0 draw in 90 minutes, goals from Hunt and St John beat the Elland Road club by 2 goals to 1 to take the trophy go to Anfield after a 72-year wait. The following campaign, again, saw silverware head to Merseyside as the Reds took the league title once more. Stevenson missed just the one fixture and scored five times as Liverpool topped the table by a comfortable 6 points over Leeds. He also tasted disappointment, however, as Borussia Dortmund beat Liverpool 2–1 in the European Cup Winners Cup final at Hampden Park, the 1st European final the Anfield club had reached.

Stoke manager Tony Waddington paid £30,000 for Stevenson as a replacement for the departed Calvin Palmer. He played 20 games in 1967–68 and 34 times in 1968–69 as Stoke had two poor seasons narrowly avoiding relegation. A much improved 1969–70 campaign saw Stevenson play 23 games as Stoke finished in 9th. He played six matches at the start of 1970–71 before injury ruled him out for the remainder of the season. He played 25 games in 1971–72 and just three in 1972–73. At the end of the season he left the Victoria Ground after making 111 appearances scoring seven goals.

In 1974, he travelled to Vancouver, British Columbia, to join the Vancouver Whitecaps in the newly formed North American Soccer League (NASL). He played in Vancouver for one season before ending his career. In 1975, he acted as assistant coach before returning to the UK in 1976.