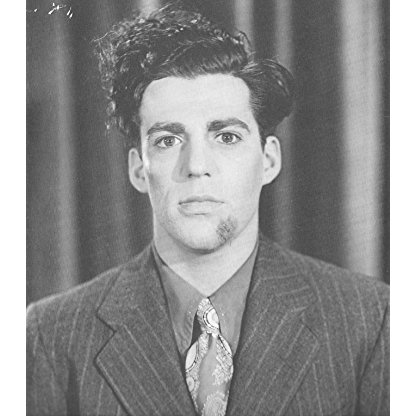 Billy Halop was born on February 11, 1920 in  New York City, New York, United States, is Actor. Billy Halop's show business career started on radio in the 1920s and carried over to stage work on Broadway. There, in 1937, he and other teenage cast members of the stage hit "Dead End" were brought to Hollywood by Samuel Goldwyn for the film version of the play, which was a tremendous hit. Halop and some of the other teenage cast members went on to do a series of films at Universal as the Dead End Kids/Little Tough Guys while some of the others worked at Monogram in a series as the East Side Kids. Halop left the group in the early 1940s to seek a career on his own, but could only land parts in B pictures. His career was also hampered by a long string of marital and financial problems and a lifelong struggle against alcoholism. Toward the end of his career, he had a recurring role as Munson, the owner of the cab company where Archie Bunker worked part time, in All in the Family (1971). His last years were spent making a living as a male nurse.
Billy Halop is a member of Actor 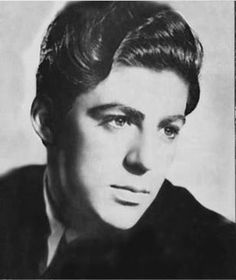 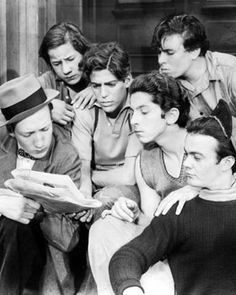 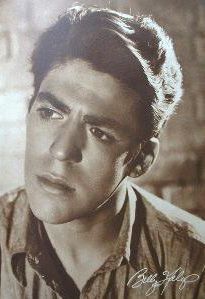 In 1933, he was given the lead as Bobby Benson in the popular new radio show The H-Bar-O Rangers, an early credit of Don Knotts as well. From 1934 to 1937, he starred in one of his first radio series, playing Dick Kent, the son of Fred and Lucy Kent, in "Home Sweet Home".

After several years as a radio Juvenile, he was cast as Tommy Gordon in the 1935 Broadway production of Sidney Kingsley's Dead End and traveled to Hollywood with the rest of the Dead End Kids when Samuel Goldwyn produced a film version of the play in 1937. Usually called Tommy in the films, he had the recurring role of a gang leader in a series of films that featured the Dead End Kids, later billed Little Tough Guys. In his later years, he claimed that he was paid more than the other Dead End actors, which had contributed to bad feelings in the group, and that he was tired of the name "Dead End Kids". He played with James Cagney in Angels with Dirty Faces (1938), and he also played the bully Flashman, speaking with an English accent, in the 1940 film Tom Brown's School Days opposite Cedric Hardwicke and Freddie Bartholomew.

In the 1970s, he played the character Bert Munson, cab driver and close friend to Archie Bunker on the television series "All in the Family", appearing in episodes from 1971-75.

Halop died on November 9, 1976 at the age of 56 from a heart attack and is interred at Mount Sinai Memorial Park Cemetery in Los Angeles, California.