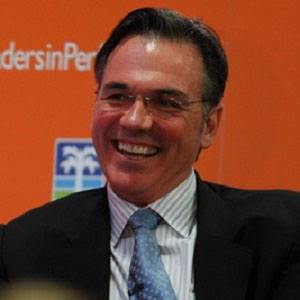 He played for the Mets, Twins, Tigers, and Athletics during his 5-year playing career as an outfielder.

He was named one of the Top 10 GM's of the Decade by Sports Illustrated in 2009.

He raised two children, Brayden and Tinsley, with his wife Tara Beane.

He was portrayed by Brad Pitt in the 2011 sport's drama Moneyball.