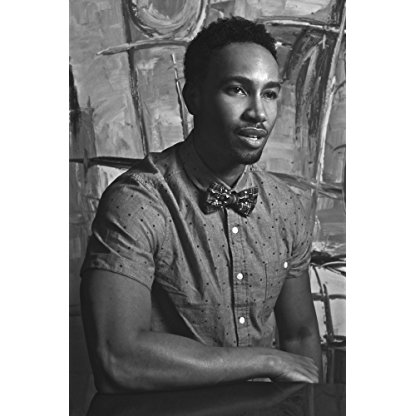 Bille Woodruff was born, is Director, Cinematographer, Producer. Bille Woodruff has worked with some of the biggest names in entertainment. Raised in Virginia, Bille attended University of Maryland, College Park, as a National Merit Scholar on a full academic scholarship with plans of becoming an anthropologist. Things took an unexpected twist once he began an internship at Black Entertainment Television (BET) in Washington, DC, and switched his major to film. Bille's career in show biz began as he worked his way up through the ranks at BET, where he initially acquired practical production knowledge and experience, topping off his rise from intern to Executive Producer of Specials and Original Programming. It is while at BET that Bille also began directing EPKs and Music Videos for up-and-coming artists.After his successful stint at BET and a rapidly growing list of credits, Bille felt that it was time for a change. That change came with an offer from Atlanta-based LaFace Records, the label started by L.A. Reid and Kenneth 'Babyface' Edmonds, to serve as Senior National Director of Music Videos and Video Production. Spending three years at LaFace, Bille felt that it was time yet again to move on in his career. Backed by a solid reputation as one of the most desired music video directors in the business, Bille relocated to Los Angeles to venture off on his own.Bille's distinct searing visuals have earned him a special place in the Industry. He has directed some of the most memorable videos for artists such as Jessica Simpson, Lil' Kim, Britney Spears, Céline Dion, R. Kelly, Nas, OutKast, Aaliyah, Missy Elliott, TLC, Toni Braxton, Trisha Yearwood, and Usher Raymond, among many others. He has been nominated for numerous MTV video awards, and won a VH-1 Fashion award.Bille's foray into feature films was Universal Pictures' _Honey (2003/I)_, starring Jessica Alba and Mekhi Phifer, which has grossed US$60 million worldwide. Most recently, Bille directed the MGM feature Beauty Shop (2005), starring Queen Latifah, with Djimon Hounsou, Kevin Bacon, Andie MacDowell, Mena Suvari, Alicia Silverstone, and Alfre Woodard. This highly anticipated feature spin-off from the hit BARBERSHOP films was released in the Spring of 2005.
Bille Woodruff is a member of Director

Woodruff directed the 2003 film Honey. Singer and Actress Aaliyah was originally slated to play the title role, but died before filming began. She was replaced by Jessica Alba. The film was released on December 5, 2003 and opened at #2 at the US Box Office, earning $12,856,040 in its opening weekend. The film received generally negative reviews from critics, with a rating of 20% on Rotten Tomatoes, but favorable reviews from moviegoers, with a rating of 76% on Rotten Tomatoes.

Woodruff then directed the 2005 film Beauty Shop, a spin-off of the Barbershop film trilogy, starring Queen Latifah. The film was released on March 30, 2005 and went on to gross worldwide $37,245,453 at the worldwide box office. Movie critics' reviews were generally negative, generating a rating of 38% on Rotten Tomatoes. However, moviegoers liked the movie, giving it a 70% rating on Rotten Tomatoes.

He then directed the 2009 film Bring It On: Fight to the Finish, starring Christina Milian. The film was released straight-to-DVD on September 1, 2009.

He directed the straight-to-DVD sequel to Honey, Honey 2, which was released in 2011.

He released the movie Rags on Nickelodeon in 2012. He directed 7 episodes of The Game TV series in 2012 and 2013. Woodruff is currently directing Honey 3 in South Africa with new fresh Talent including Bobby Lockwood and Kenny Wormald. Woodruff directed the film adaptation of the best-selling novel of the same name Addicted (2014 film) and A Very Larry Christmas. 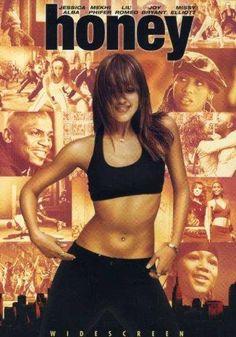 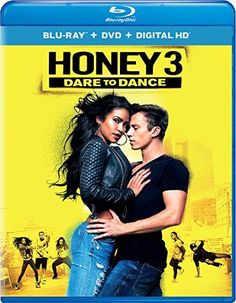 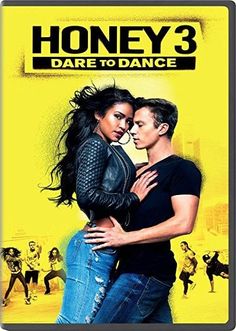 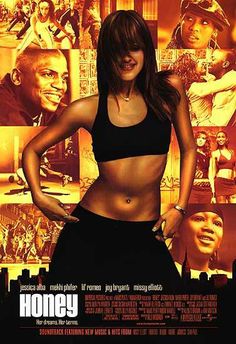 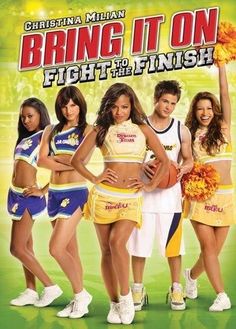 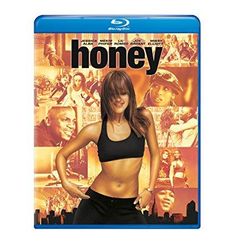 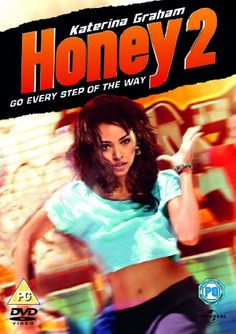