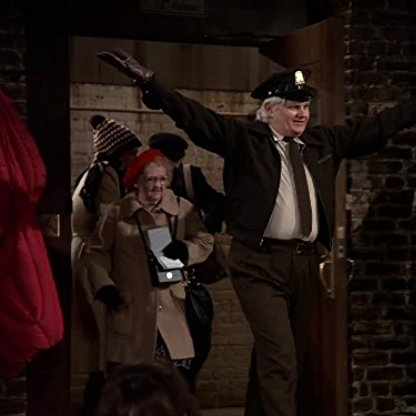 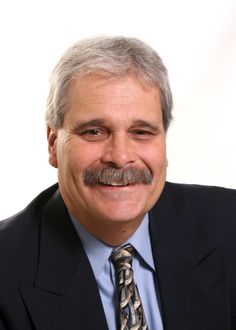 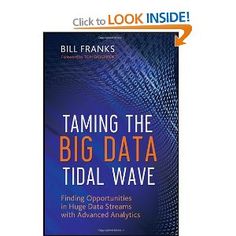 Wiles would work alongside Lou E. Dangerously's Dangerous Alliance, teaming up with C.W. Anderson, proceeding to feud against Roadkill and Danny Doring and The Hardcore Chair Swingin' Freaks (Balls Mahoney and Axl Rotten). The brink of the feud with Roadkill and Doring happened at ECW Living Dangerously. Doring and Roadkill's manager Elektra turned on them, allowing Anderson and Wiles to pick up the win. Wiles soon left the Dangerous Alliance sometime after Cyberslam 2000 as a singles competitor, facing Nova, Michael Shane and Steve Corino in several matches on ECW Hardcore TV and ECW on TNN tapings. He formed a tag team with "The Prodigy" Tom Marquez dubbed as the Sideshow Freaks. They fought Doring and Roadkill, and Christian York and Joey Matthews. The team would eventually split up.

Wiles appeared at the Legends of the Arena event at The Arena in Philadelphia on June 27, 2009, winning a match against The Musketeer, using New Jack's theme song for distraction.