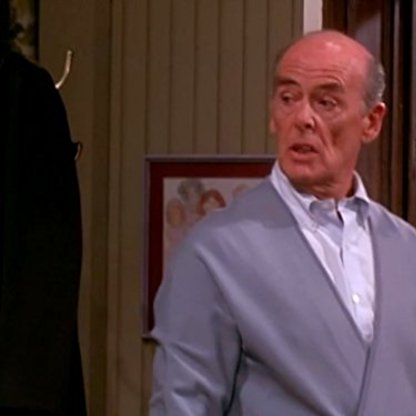 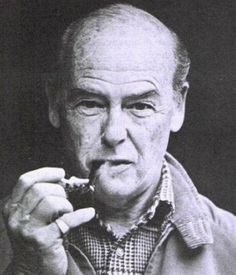 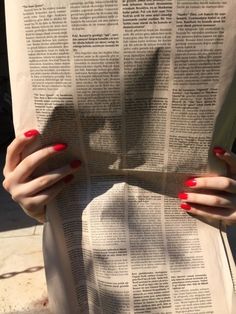 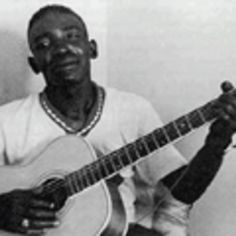 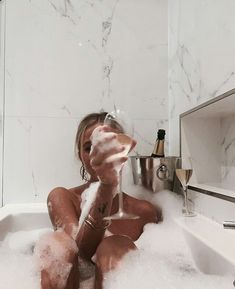 Quinn appeared in more than 150 acting roles over seven decades, starting in the 1920s in silent films and ending in 1989 in Star Trek V: The Final Frontier. He is best remembered as Archie's blind friend, Mr. Van Ranseleer, in All in the Family, and later as a regular in the spin-off Archie Bunker's Place. His other television roles include The Odd Couple, in which he played the recurring role of the roommates' physician, Dr. Melnitz; The Rifleman as Sweeney, the bartender; McHale's Navy; and Mary's father in The Mary Tyler Moore Show. In 1971, he was featured in the Universal Pictures movie How to Frame a Figg starring Don Knotts.