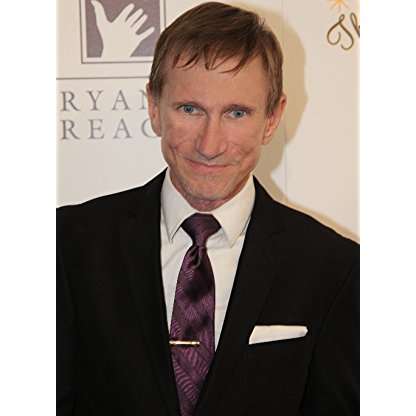 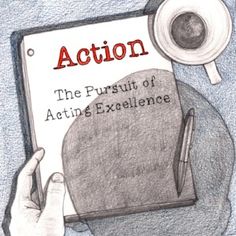 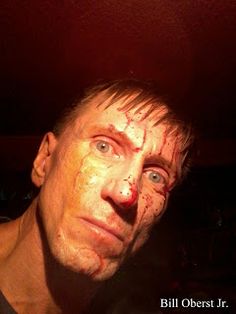 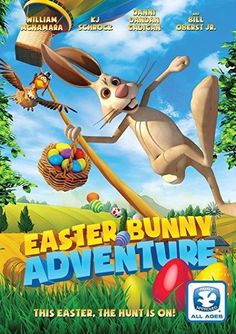 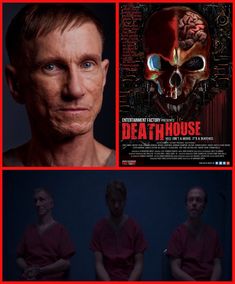 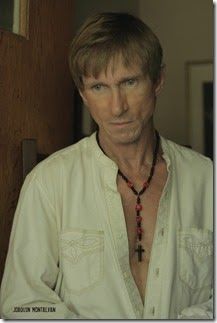 Beginning in 1994, and continuing through 2004, Oberst portrayed Jesus in Jesus of Nazareth. Overlapping, and for the five years from 1996 through 2004, he played John F. Kennedy in the one man show JFK. Iconic historical figures who are revered or demonized by history draw Oberst's interest as an actor. Oberst had also created the one man show Stand Up! When Comedy Was Funny where he featured the classic comedy routines of Rodney Dangerfield, Bob Newhart, Woody Allen and Moms Mabley.

After his very first performance as Kennedy in 1996, a woman from the audience, who identified herself as having served as a secretary in The White House during the Kennedy administration, told Oberst his characterization "made her grieve for the first time in 30 years." Of Oberst's seasonal and one-man interpretation of Charles Dickens's A Christmas Carol, where he creates and plays a dozen different characters in a 45-minute "abridged" version, Kathyrn Martin of The Sun News (Myrtle Beach, South Carolina) wrote that in his shorter interpretation Oberst "focuses on the character of Scrooge and, more subtly, the craftsmanship of the original literary work," and "Oberst is a superb actor with an appreciation for both language and history." Though skilled at bringing many characters to life, Oberst's years portraying Grizzard have received the greatest attention: reviewer Jeff Johnson of Charleston's Post and Courier praised Oberst's performance as "an uncanny impersonation;" Alec Harvey of The Birmingham News also felt that his impersonation was impressive: "Oberst, for all intents and purposes, is Grizzard in the show," and he "brings back to life one of the most beloved Southern Writers of the 20th century," and Tanya Perez-Brennan of The Florida Times-Union reported that "throughout the performance, Oberst had a commanding stage presence".

He was chosen by Lewis Grizzard's widow Dedra and the former manager Steve Enoch to portray the southern icon, and since 1999 has been portraying Grizzard with the touring production that has continued for over 10 years under several names: A Tribute To Lewis Grizzard, Lewis Grizzard Returns, and Lewis Grizzard: In His Own Words.

Oberst brings this same attention to character detail to television and film. Regarding his portrayal of General william T. Sherman in the History Channel's 2007 Sherman's March, The Atlanta Journal-Constitution reported, alluding to Oberst's prior fame playing Lewis Grizzard, "Could it be? Lewis Grizzard burning Atlanta?" Dorothy Rabinowitz of The Wall Street Journal noted that the docudrama "owes much to the flinty authority of william Oberst Jr., splendid in the role of Sherman." Of his role in Dogs of Chinatown (2008) as Vitario, the mob's second in command, Kung Fu Cinema wrote "[Oberst] is the film's best actor and with his unique looks I can see him carving out a successful dramatic career in Hollywood as a heavy, something he seems to be doing with roles in a couple upcoming horror films."

For Oberst's portrayal as Dale, the slightly "off" backwoods swamp-dwelling Ranger in Dismal (2008), reviewer Dustin Hall of Brutal As Hell wrote, "Something everyone can appreciate is the performance by Bill Oberst Jr. as Dale, who has great screen presence as the patriarch of the flesh-eating family. Only two years into his film career, Bill’s played a variety of Business and small-town sheriff types, now he lends a malicious glee and a disturbing, penetrating stare to Dismal to surprising effect", and Duane L. Martin of Rogue Cinema wrote, "I don't even know how to describe how great [Oberst] was at bringing just the right personality and intensity to the role. He was the quintessential swamp rat, but at the same time, he was much more than that. The mannerisms and personality he brought to the role made the character memorable. So many times in films like this, these types of characters are just generic and forgettable, but when I look back on this film now, his character is the one that stands out to me the most."

In 2011 Oberst played the creepy "Facebook Stalker" in the online film Take This Lollipop, an interactive video which uses the Facebook Connect application to bring viewers themselves into the film though use of their own pictures and information posted to Facebook, and which underscores the danger when one posts too much personal information online. In describing the opening sequences, CNN wrote "A sweaty, wild-eyed man in a stained undershirt hunches over his computer in a shadowy basement. He's broken into your Facebook account and is reading your posts as his dirty, cracked fingernails paw at the keyboard. Rage (jealousy? hate?) builds as he flips through your photos and scrolls through your list of friends. He rocks back and forth, growing more agitated as the pages flash past. Then he consults a map of your city and heads to his car." Ad Age praised Oberst's portrayal of a "sweat-covered, mouse-rubbing" stalker by writing that Oberst "gives Hannibal Lecter a run for his money."