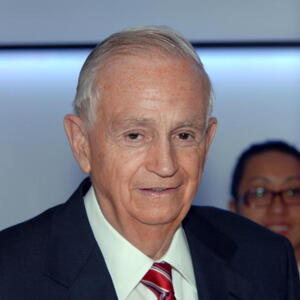 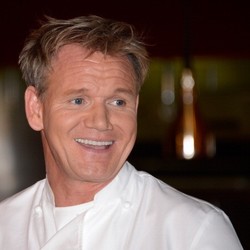 graduated from the University of Utah. The heir to the Marriott Hotel fortune, Bill Marriott, Jr. began working for the Marriott Corporation in the late 50s. The company, which was started by his father as a root beer stand in Washington, D.C. in 1927, has since grown into one of the most successful hotel chains in the worldwide, and has also branched out into 20 other related areas, including restaurants and catering. He and his brother, Richard, chose to split the company up (much to the horror of shareholders), and Bill Marriott is now in charge of Marriott International, while his brother runs Host Hotels and maintains part ownership of Marriott International. The Marriott Hotel chain recently made waves when it chose to ban porn in its hotel rooms. Mitt Romney served on the Marriott Board from 1993-2002, and again from 2009-2011 and Mr. Marriott was a staunch supporter of his 2012 campaign.