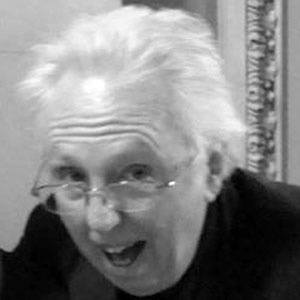 American cartoonist who is best known for his daily comic strip Zippy.

He grew up as a neighbor of science fiction writer Ed Emshwiller, who influenced much of his work.

He is credited with coming up with the catch phrase, Are we having fun yet? from his book Bartlett's Familiar Quotations.

He was a contemporary of Peanuts cartoonist Charles Schulz. 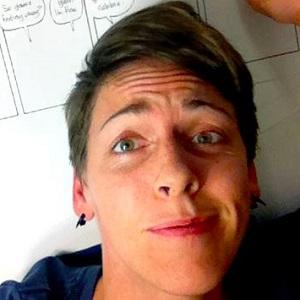 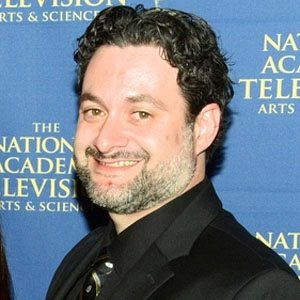 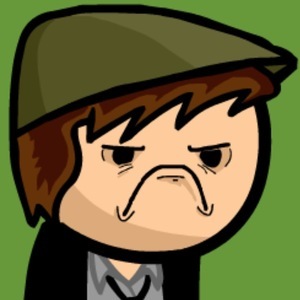 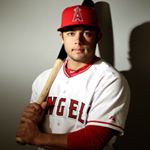 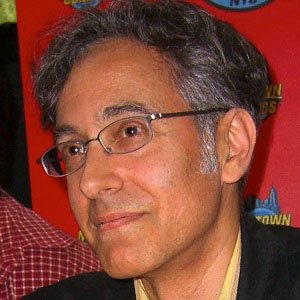 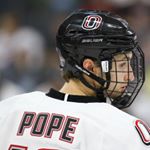 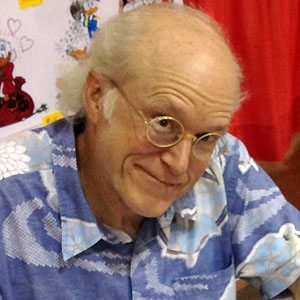 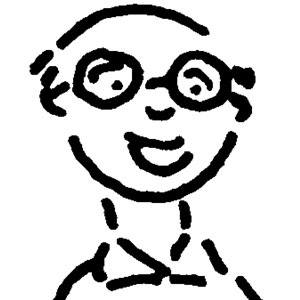 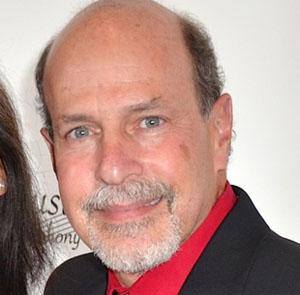 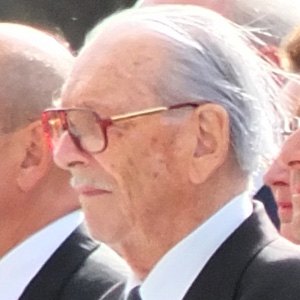