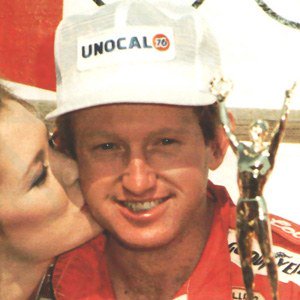 Bill Elliott was born on October 8, 1955 in Dawsonville, GA. Part-time driver and former champion of the NASCAR Sprint Cup Series.
Bill Elliott is a member of Race Car Driver 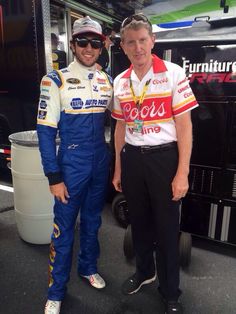 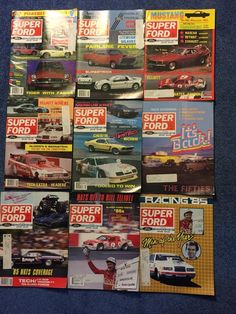 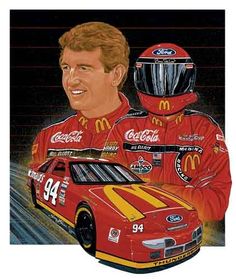 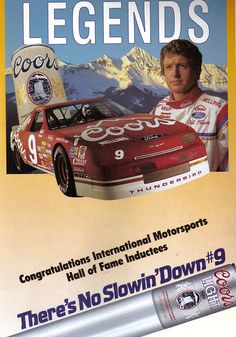 He inherited his love of racing from his father, who would start a speed shop and Ford dealership.

He had a record for four consecutive wins at Michigan International Speedway during 1985-86.

Has three children, Starr, Brittany, Chase, with his wife Cindy whom he married in 1992.

His car tangled with Dale Earnhardt's at The Winston in 1986.