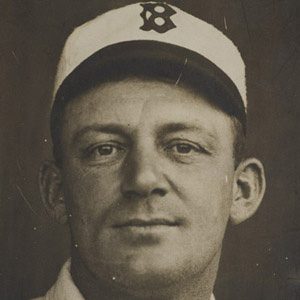 Former MLB shortstop and manager whose professional career lasted from 1891 to 1911.

He began his career with the Chicago Colts in 1891, twice batting over .350 in a season.

He was known as "Bad Bill" for his hot temper.

He was the son of Daniel and Rosina Dahlen.

He was part of the 1905 World Series Champion New York Giants along with pitcher Christy Mathewson.