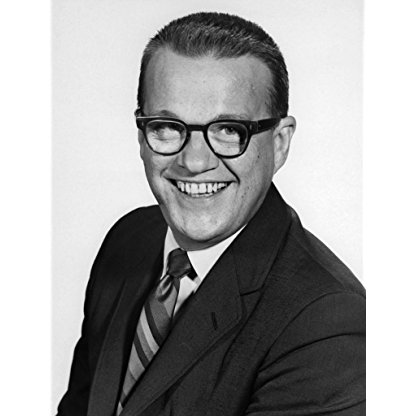 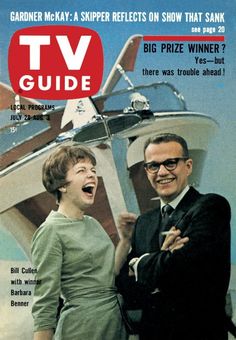 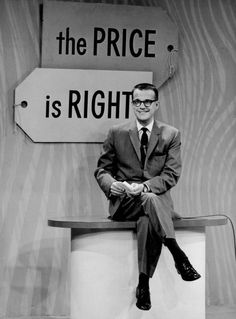 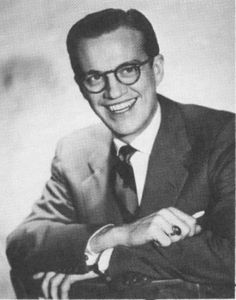 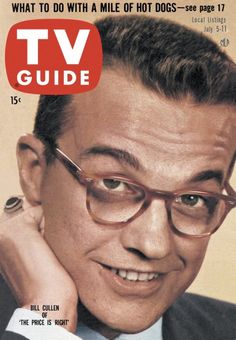 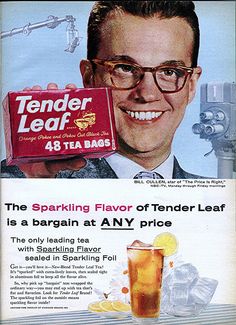 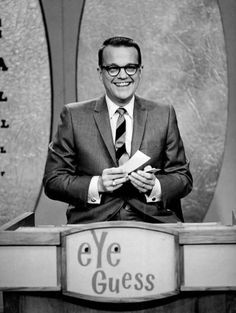 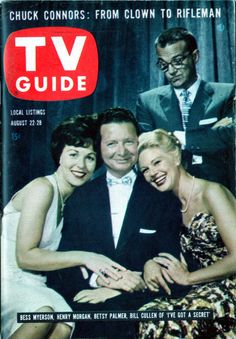 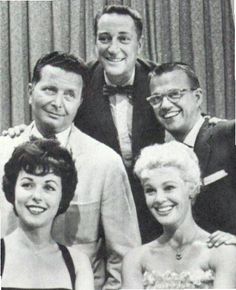 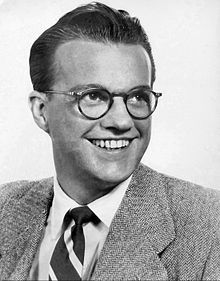 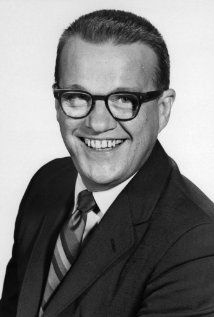 "This is how it happens every time," says Cullen. A known packager comes up with the idea for a new show. The network says, do a run-through. They do. The network likes it, and they say, we'll give you a pilot. Then the network says, Who are we going to get to host it?

Packager: Who do you have in mind?

Network: Let's go with someone new.

Network: Don't you know anybody?

Packager: No. There's so-and-so, but we tried him in a run-through and he didn't work out ... How about you? You know someone?

Now, the sets are constructed, the game is worked out, the staff is hired, it's two weeks before the show is to go on, they are ready to shoot the pilot.

Network: Well, have you thought of anybody yet?

Cullen contracted Poliomyelitis in August 1921, when he was 18 months old. The long-term sequelae of that illness, combined with injuries sustained in a serious motor vehicle accident in 1937 requiring a nine-month hospitalization, left him with significant and lifelong ambulatory limitations.

Cullen's broadcasting career began in 1939 in Pittsburgh at WWSW radio, where he worked as a disc jockey and play-by-play announcer or color commentator for Pittsburgh Steelers and Pittsburgh Hornets games. In 1943, Cullen left WWSW to briefly work at rival station KDKA before leaving Pittsburgh a year later to try his luck in New York. A week after arriving in New York, he was hired as a staff announcer at CBS.

His first venture into game shows was in 1945, when he was hired as announcer for a radio quiz called Give And Take. Between 1946 and 1953, he worked as announcer for various other local and network shows, including the radio version of Mark Goodson and Bill Todman's first game show, Winner Take All, hosted by Ward Wilson; Cullen took over as host four months later when Wilson left. After a brief stint at WNEW in 1951, he hosted a popular morning show at WRCA radio from 1955 to 1961. His last regular radio job was as one of the hosts of NBC Radio's Monitor from 1971–73.

Cullen's first television game show was the TV version of Winner Take All, which premiered on CBS in 1952. In 1953, Cullen had The Bill Cullen Show, a weekly morning variety program on CBS. He hosted Bank on the Stars in 1954. From 1954 to 1955, he hosted NBC's Place the Face, a program in which celebrities identified people from their past; he simultaneously hosted CBS's Name That Tune. From 1956 to 1966, he hosted the initial daytime and primetime versions of The Price Is Right, another Goodson-Todman production. He was also a panelist on I've Got a Secret from 1952 to 1967, and To Tell the Truth from 1969 to 1978, where he also guest hosted on occasion. After relocating to Southern California, Cullen guest hosted Password Plus for four weeks in April 1980 while original host Allen Ludden was being treated for stomach cancer.

Cullen was married three times and had no children. His first marriage was a brief one while still living in Pittsburgh. His second marriage (1949–55) was to singer Carol Ames. On December 24, 1955, Cullen married former Dancer and model Ann Roemheld Macomber, daughter of Composer Heinz Roemheld; this marriage lasted until his death in 1990. Ann occasionally worked as a model on Bill's The Price Is Right and made several appearances with him on Tattletales.

Other game shows Cullen hosted included Eye Guess in the 1960s; Three on a Match, Blankety Blanks, The Love Experts, How Do You Like Your Eggs? (QUBE cable interactive program) and the syndicated version of The $25,000 Pyramid in the 1970s; and later in his career Chain Reaction, Blockbusters, Child's Play, Hot Potato and The Joker's Wild (his final hosting job from 1984 to 1986, following the death of Jack Barry).

In the fall of 1969, shortly after Eye Guess ended, Cullen fell seriously ill. Diagnosed with pancreatitis and requiring major surgery, Cullen took time off from work to recuperate. When he returned to television, particularly his position on the panel for To Tell The Truth, his physical appearance had drastically changed; along with letting his hair grow out, his pancreatitis had caused him to lose over 30 pounds, leaving his face gaunt and wrinkled.

Cullen was initially in the running to host the 1972 revival of The Price Is Right for CBS, but the physical demands of the new format were deemed too strenuous for him. Consequently, Bob Barker was selected to host the daytime version while Dennis James hosted the syndicated nighttime version; Barker took over both versions in 1977, and remained the show's host until his retirement in 2007. Occasional references to Cullen have been made by current The Price Is Right host Drew Carey.

During his television career, Cullen was nominated three times for Emmy Awards; his only win was a Primetime Emmy for hosting Three On A Match (1973). He was later nominated for Daytime Emmys for his work on Blockbusters (1982) and Hot Potato (1985).

In 1982, Cullen made an appearance on The Price Is Right to promote his new game show, Child's Play. It was the only time he ever appeared on the revival of The Price Is Right, but no mention was made of his role as the show's original host.

In a 1984 TV Guide article, Cullen commented on the ease with which he seemed to land his hosting jobs:

Cullen, a smoker for most of his life, died on July 7, 1990, of lung cancer at his home in Bel Air, California, aged 70. He was survived by his wife, Ann Roemheld Macomber.

As a consequence of these arrangements, many of Cullen's peers were likewise unaware of his disability, which occasionally led to awkward situations. In the August 2010 issue of GQ under the heading "Epic Tales of Embarrassment", Mel Brooks related the following story to Writer Steve Heisler:

His physical disabilities were—and largely remain—unknown to the general public, due in large part to Directors taking great care to limit the extent that Cullen was shown walking on camera. Each show's set was designed to accommodate Cullen's limited range of motion; the podiums, game boards, props, and any physical movements by contestants were arranged so that Cullen could, for the most part, remain stationary. Rather than the grand entrance Common for most game show hosts, Cullen began each show either already seated, or hidden on set behind a nearby prop so he would only have to take a minimum number of steps to his podium. Cullen always sat in a chair while hosting, even on shows where the other participants stood. Similar accommodations were made when he appeared as a guest on other game shows.