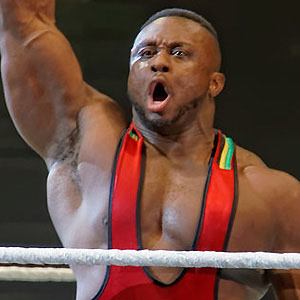 Big E. Langston was born on March 1, 1986 in Tampa, FL. Champion wrestler of NXT, the WWE's developmental territory, and a world-record powerlifter.
Big E. Langston is a member of Wrestler 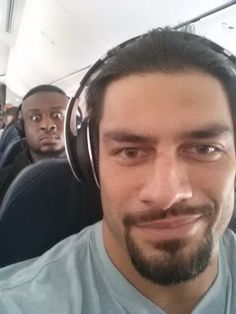 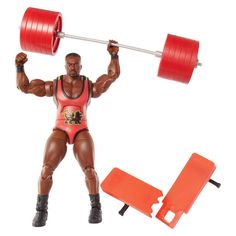 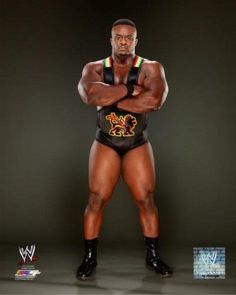 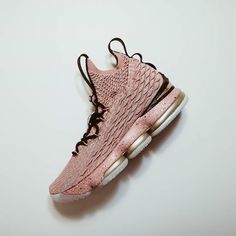 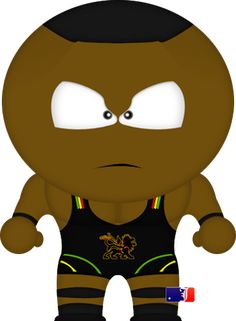 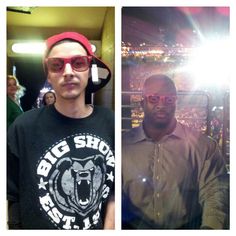 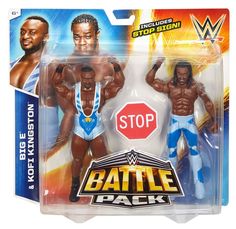 Champion Wrestler of NXT, the WWE's developmental territory, and a world-record powerlifter.

He played football at the University of Iowa, and competed in the U.S.A. Powerlifting meet in 2010, where he broke the state records for the 275-pound weight class.

He was born in Tampa, Florida. His parents were African-Caribbean immigrants.

He squared off against Zack Ryder at the WWE Main Event in April 2013, where he defeated Ryder on a series of power slams. 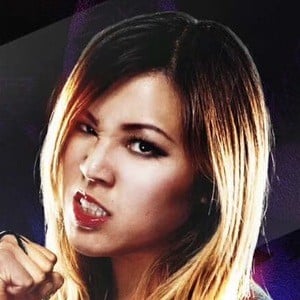 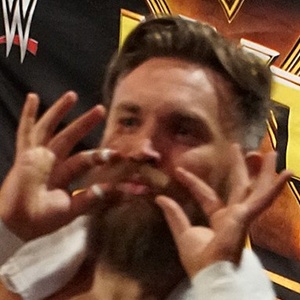 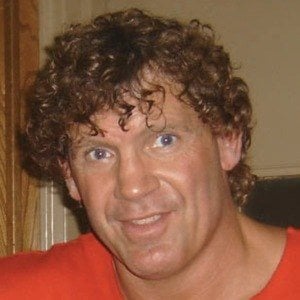 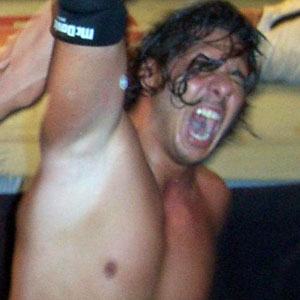