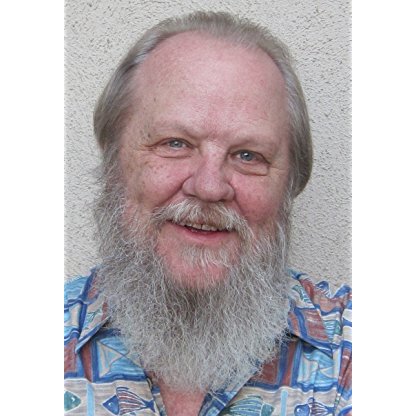 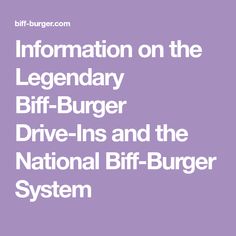 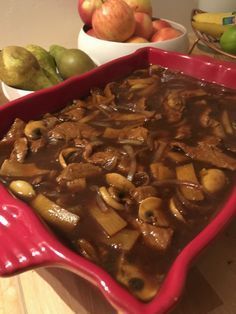 Samuel Liff was born on April 14, 1919, in Boston, Massachusetts. His father, Morris Liff, was a restaurateur. His mother was Rose Liff. He was nicknamed 'Biff' as a child, and kept the nickname throughout his life.

Liff graduated from Carnegie Mellon University with a bachelor's degree in Theater in 1939. During World War II, he served as a captain in the United States Army in Chicago.

In the 1960s, he was an associate Producer to impresario David Merrick on Promises, Promises, Cactus Flower, The Roar of the Greasepaint – The Smell of the Crowd, Rosencrantz and Guildenstern Are Dead, Marat/Sade, and Oliver!. Additionally, he was an associate Producer to Merrick on Woody Allen's Don't Drink the Water in 1966 and Play It Again, Sam in 1969. In 1973, he produced Tricks.

Liff joined william Morris Agency as the head of its theater department in 1973. He became the manager of Julie Andrews, Jane Alexander, Angela Lansbury, Agnes de Mille, Chita Rivera, Ellen Burstyn and Jerry Herman. He was the representative of Eugene O’Neill's estate, and encouraged the 1999 Broadway adaptation of The Iceman Cometh starring Kevin Spacey.

Biff was married to Arlene Liff. Arlene died of cancer in 1986. Later he married Lisette Liff. They resided in Yorktown Heights, New York.

Liff served on the nominating committee of the Tony Awards. He was the recipient of the 2006 Tony Honors for Excellence in Theatre.

He died on August 10, 2015 in Yorktown Heights, New York. On August 14, 2015, the Lights were dimmed over Broadway in his honor. The President of The Broadway League, Charlotte St. Martin, said he had influenced "legendary productions and a galaxy of talented artists".