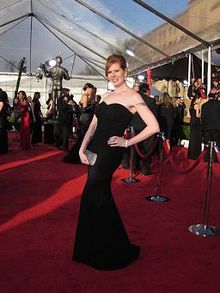 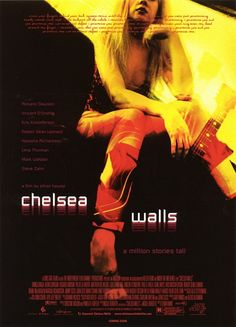 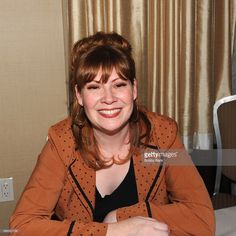 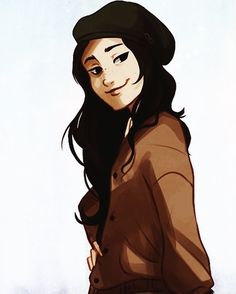 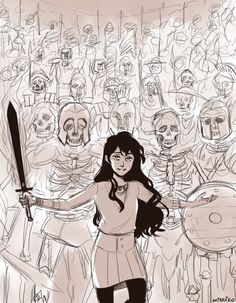 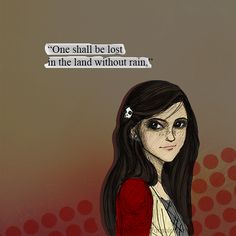 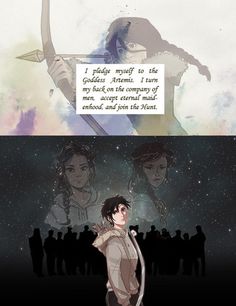 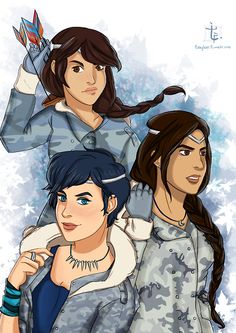 Bianca Hunter's first appearance was an uncredited role at the age of 3 in a scene with Al Pacino in Serpico, directed by Sidney Lumet. In 1986, she was asked by Madonna to appear along with Danny Aiello and Debi Mazar in the music video of Madonna's "Papa Don't Preach". Then at 18, Bianca played Karen Hill's (Lorraine Bracco) best friend in the wedding scene in Goodfellas but was cut out. By her early 20s, after seeing her harrowing portrayal of a teen being sexually harassed by Harvey Keitel in Abel Ferrara's Bad Lieutenant, Steve Buscemi cast her in his directorial debut Trees Lounge. She has gone on to appear in a dozen independent films.