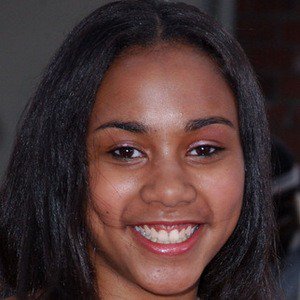 Bianca Bethune was born on February 2, 1990 in New Jersey. Rose to fame playing Sharee Gifford in the Freeform drama Switched at Birth. She also portrayed the child of Martin Lawrence's character Marcus Burnett in Bad Boys II.
Bianca Bethune is a member of TV Actress 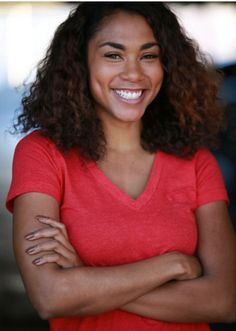 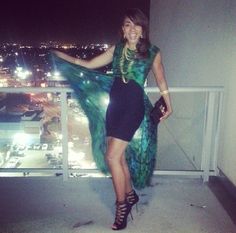 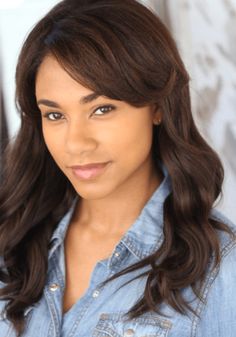 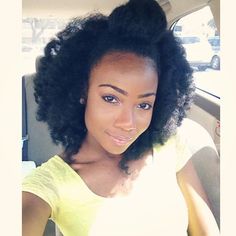 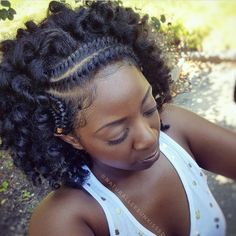 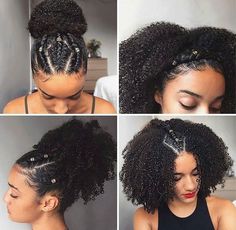 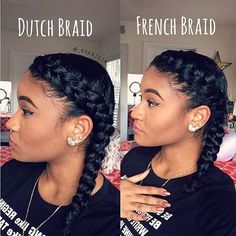 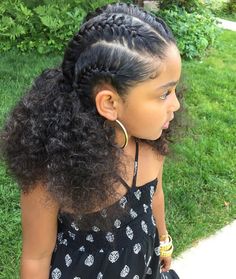 After making her acting debut in 2003 in Bad Boys II, she began guest starring in shows like Criminal Minds and Everybody Hates Chris.

In 2015, she had a small role in the Wendy Raquel Robinson film Mysterious Ways.

Starring in Switched at Birth, she acted alongside Katie Leclerc and Vanessa Marano.