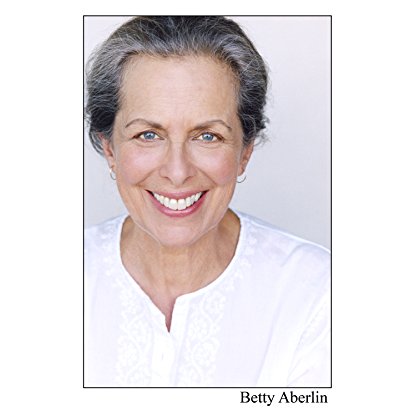 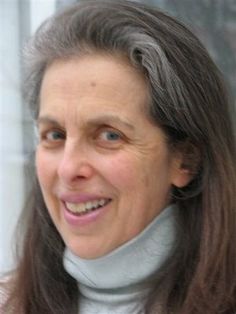 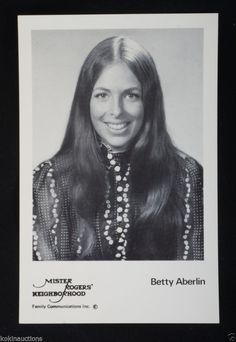 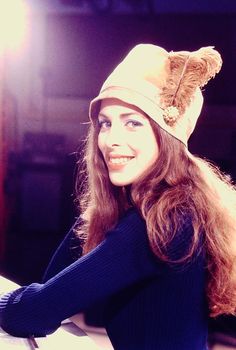 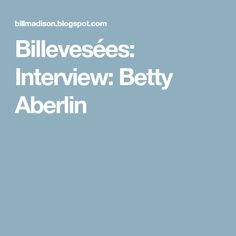 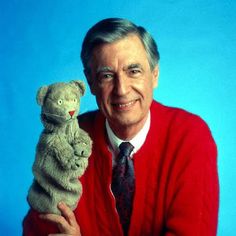 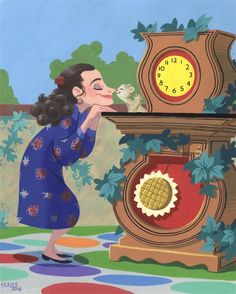 Born Betty Kay Ageloff in New York City, she made her debut at the Phoenix Theater in 1954 in "Sandhog", the folk-opera by Waldo Salt and Earl Robinson. She attended public schools in Queens and Staten Island, and graduated from Bennington College, having studied art, modern dance, and literature with Howard Nemerov & Bernard Malamud. Aberlin had a regular role as "Lady Aberlin" for 33 years on the children's television series Mister Rogers' Neighborhood. She also appeared on The Smothers Brothers Show (1975) and various TV spots. For a short period of time, using the name Betty Aberlin, she did a late night radio show on WYEP-FM in Pittsburgh, a station she helped found. The program featured jazz, comedy and some spoken arts/poetry. The radio station was (and still is) a non-commercial, community supported station for progressive music, arts and public affairs. She wrote and performed a sequence for The 90's, "Stop Me Before I Love Again", in a theme show on growing older, which aired on PBS.

As a contributor to the literary website "Fresh Yarn," Aberlin's essay, The Blonding of America, was published in 2005. She published a collection of poems, The White Pages Poems, as a companion to A Book of Strife, in the Form of the Diary of an Old Soul, an 1880 collection of poems by George MacDonald.