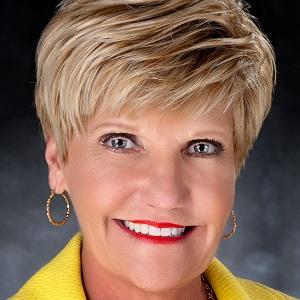 Elected in 2011 as the 44th mayor of the City of Fort Worth, she ran again in 2013 unopposed and was re-elected to a second two-term year.

Prior to becoming mayor, she ran her own successful business for 17 years. She turned to government service in 2000 when she won the election for Tarrant County Tax Assessor.

In addition to focusing on promoting jobs, strengthening education, fighting crime, and improving mobility, she made significant strides along the path toward her vision of a healthy, engaged and fiscally responsible Fort Worth.

She has been married to her husband Tom, an insurance agent, for more than 40 years and has three adult children, Kathryn, Phillip, and Paul. She has three grandsons named Chappell, Price, and Dalton.

Both she and Lee Leffingwell have served as mayor in differing Texas cities.