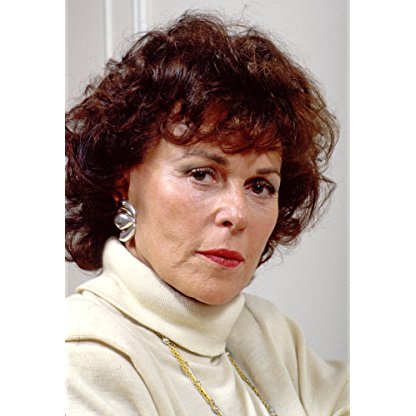 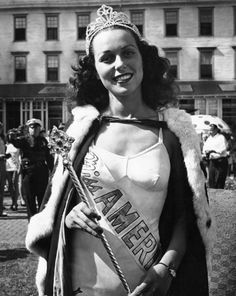 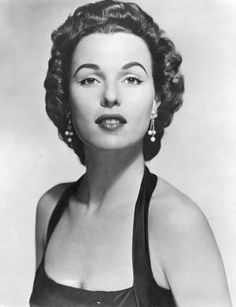 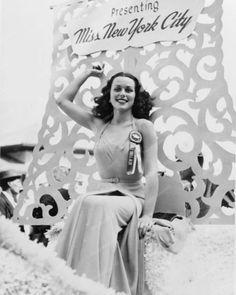 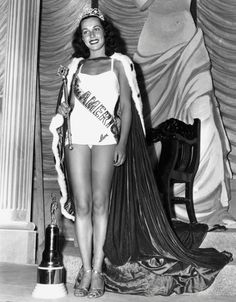 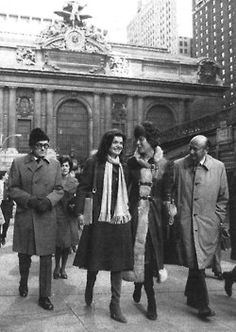 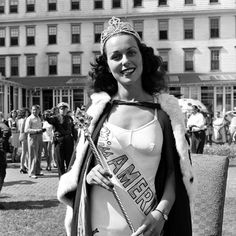 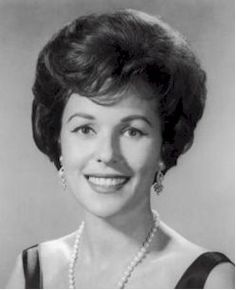 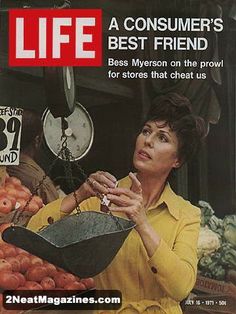 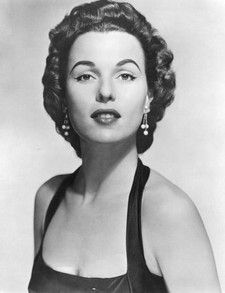 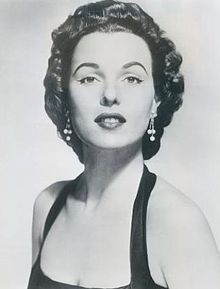 Myerson began studying piano when she was nine years old and was in the second class of New York's High School of Music and Art in 1937, graduating in 1941. She went on to Hunter College, graduating with honors in 1945 with a Bachelor of Arts degree in music. To support herself and her family while in college she gave piano lessons for fifty cents an hour, and worked as a music counselor at a girl's summer camp in Vermont.

Myerson was the Miss New York entry in the 1945 Miss America pageant, and she competed in the talent portion of the contest by performing the music of Edvard Grieg and George Gershwin. Prior to the competition she was pressured to use a pseudonym that "sounded less Jewish." Myerson refused and was subjected to substantial antisemitism. After she won the title on September 8, 1945, three of the pageant's five sponsors withdrew from having her represent their companies as Miss America.

In October 1946, Myerson married Allan Wayne, a recently discharged U.S. Navy captain. They had one daughter, Barbara, born in 1948. The marriage was marred by domestic violence, and the couple divorced after eleven years. Myerson's second marriage was to attorney Arnold Grant, and he legally adopted her daughter in 1962. The couple divorced in the early 1970s. Daughter Barbara later became an Actress, Director, and Screenwriter who is now known as Barra Grant.

A few years after hearing her speak at an ADL function, television Producer Walt Framer hired Myerson for the 1950s game show The Big Payoff. She was the "Lady in Mink" modeling the grand prize mink coat, and introducing guests and prizes, throughout the 1951 to 1959 network run of the program. Recognized for her wit and hard work, as well as her beauty, in 1954 Myerson was a panelist on the game show The Name's the Same and from 1958 through 1967 a panelist on I've Got a Secret. She regularly substituted for Dave Garroway on the Today Show. She was also a host of the television broadcast of the Miss America pageant from 1954 to 1968.

Myerson stepped down from her other commitments in 1969 when appointed by Mayor John V. Lindsay to become the first Commissioner of the New York City Department of Consumer Affairs. Her career as a commercial pitchwoman for a number of products throughout the 1950s and 1960s had led to her becoming a consultant to several consumer products companies. In her consumer affairs position, which she held until 1973, she became a pioneer in consumer protection law. She also served on several presidential commissions on violence, mental health, workplace issues, and hunger in the 1960s and 1970s. Throughout the late 1970s and the beginning of his mayoral ambitions, Myerson was a frequent public companion of then-Congressman Ed Koch and later chaired his successful 1977 campaign for New York City mayor.

Myerson survived ovarian cancer in the 1970s and experienced a mild stroke in 1981, from which she made a full recovery. She moved to Florida in 2002, and later moved to California, where she remained until her death. Myerson donated funds to help build "Bessie's Bistro" at the Jewish Museum of Florida-FIU in memory of her parents Bella and Louis Myerson who lived in the neighborhood near the Museum. In 2013, she was reported to be suffering from dementia.

After assuming a prominent role in the Koch administration in 1983 as Commissioner of the Department of Cultural Affairs, her career became overshadowed by scandal. She became romantically involved with a married sewer contractor, Carl Andrew Capasso. It soon emerged that Hortense Gabel (the judge involved in Capasso's divorce case) had started socializing with Myerson. Judge Gabel's daughter (Sukhreet) was also hired by Myerson. After Gabel cut Capasso's child support payments, investigations began as to whether or not she had been bribed. In April 1987, after she invoked the Fifth Amendment, Myerson was forced to resign her position with the Koch administration. The scandal became known as the "Bess Mess".

Before her federal trial began, Myerson was arrested in May 1988 for shoplifting in South Williamsport, Pennsylvania. She pleaded guilty to Retail theft and was ordered to pay a fine.

Myerson died on December 14, 2014, in Santa Monica, California, at age 90. Her death was not publicly announced and was confirmed by the Los Angeles County Coroner's Office three weeks after she passed away. Myerson was interred at Woodlawn Cemetery in Santa Monica.