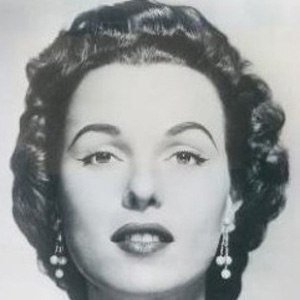 I've Got a Secret panelist and also the first Jewish Miss America in the history of the competition.

She entered pageants to win the scholarship money so that she could study to become a symphony conductor.

She had a daughter, Barbara, during her first marriage to Allen Wayne.

She was New York's Commissioner on Consumer Affairs while Richard Nixon was President. 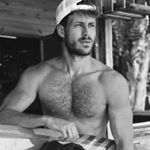