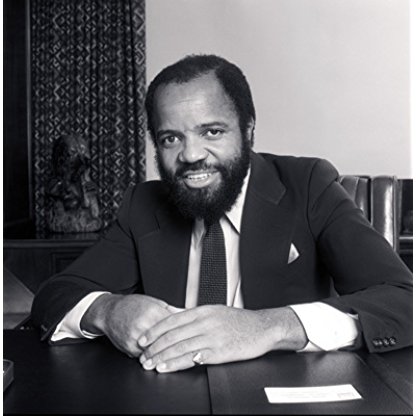 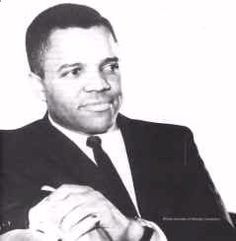 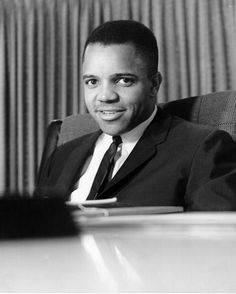 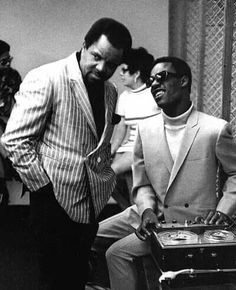 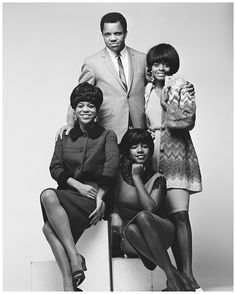 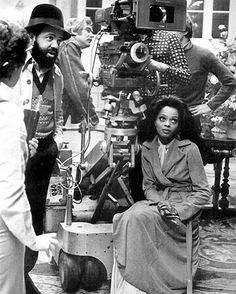 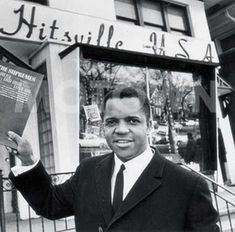 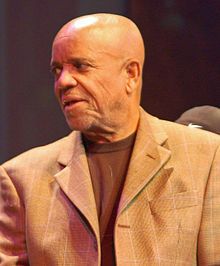 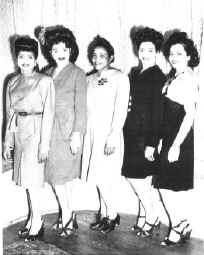 Gordy was inducted into the Rock and Roll Hall of Fame in 1988.

Gordy was inducted into the Junior Achievement U.S. Business Hall of Fame in 1998.

Gordy received the Songwriters Hall of Fame's Pioneer Award on June 13, 2013. He is the first living individual to receive the honor.

In 2016, Gordy received the National Medal of Arts from President Obama for "helping to create a trailblazing new sound in American music. As a record producer and songwriter, he helped build Motown, launching the music careers of countless legendary artists. His unique sound helped shape our Nation's story."

Berry Gordy III (also known as Berry Gordy Jr.) was born on November 28, 1929 in Detroit, to the middle-class family of Berry Gordy II (also known as Berry Gordy Sr.), who had relocated to Detroit from Oconee in Washington County, Georgia, in 1922. The first Berry Gordy was the son of a white plantation owner, James Gordy, in Georgia and his female slave. His half-brother, James, was the grandfather of President Jimmy Carter. Berry Gordy II was lured to Detroit by the job opportunities for black people offered by the booming Automotive businesses. He developed his interest in music by writing songs and opening the 3-D Record Mart, a record store featuring jazz music and 3-D glasses. The store was unsuccessful, and Gordy sought work at the Lincoln-Mercury plant, but his family connections put him in touch with Al Green (no relation to the singer Al Green), owner of the Flame Show Bar Talent Club, where he met the singer Jackie Wilson.

He had three children with his first wife, Thelma Coleman, whom he married in 1953 (they were divorced in 1959):

In 1957 Wilson recorded "Reet Petite", a song Gordy had co-written with his sister Gwen and writer-producer Billy Davis. It became a modest hit, but had more success internationally, especially in the UK, where it reached the Top 10 and even later topped the chart on re-issue in 1986. Wilson recorded six more songs co-written by Gordy over the next two years, including "Lonely Teardrops", which topped the R&B charts and got to number 7 in the pop chart. Berry and Gwen Gordy also wrote "All I Could Do Was Cry" for Etta James at Chess Records.

Gordy reinvested the profits from his songwriting success into producing. In 1957, he discovered the Miracles (originally known as the Matadors) and began building a portfolio of successful artists. In 1959, with the encouragement of Miracles leader Smokey Robinson, Gordy borrowed $800 from his family to create an R&B record company. Originally, Gordy wanted to name the new label Tammy Records, after the song recorded by Debbie Reynolds. However, that name was taken, and he chose the name Tamla Records. The company began operating on January 21, 1959. "Come to Me" by Marv Johnson was issued as Tamla 101. United Artists Records picked up "Come to Me" for national distribution, as well as Johnson's more successful follow-up records such as "You Got What It Takes", co-produced by Gordy, who also received a co-writer credit, though the song was originally written and recorded by Guitarist Bobby Parker for Vee Jay records a year and a half earlier. Gordy's next release was the only 45 ever issued on his Rayber label, featuring Wade Jones with an unnamed female backup group. The record did not sell well and is now one of the rarest issues from the Motown stable. Berry's third release was "Bad Girl" by the Miracles, the first release on the Motown record label. "Bad Girl" was a solid hit in 1959 after Chess Records picked it up. Barrett Strong's "Money (That's What I Want)" initially appeared on Tamla and then charted on Gordy's sister's label, Anna Records, in February 1960. It was The Miracles who gave the label its first million-selling hit single, with the 1960 Grammy Hall of Fame smash ,"Shop Around" and this song , and its follow up hits,"You've Really Got a Hold on Me" (another Grammy Hall of Fame-inducted hit), "Mickey's Monkey","What's So Good About Goodbye", and "I'll Try Something New", made The Miracles the label's first stars.

In the spring of 1960 he married Raynoma Mayberry Liles (they were divorced in 1964). They had one child:

Gordy had a daughter with Motown Artist Diana Ross, with whom he had an intimate relationship from 1965 through 1970:

In 1972, Gordy relocated to Los Angeles, where he produced the commercially successful Billie Holiday biography Lady Sings the Blues, starring Diana Ross (who was nominated for an Academy Award) and Richard Pryor, and introducing Billy Dee Williams (cast in a role originally for Levi Stubbs of the Four Tops). Initially the studio, over Gordy's objections, rejected Williams after several screen tests. However, Gordy, known for his tenacity, eventually prevailed, and the film established Williams as a major movie star. Berry Gordy soon after produced and directed Mahogany, also starring Ross and Williams. In 1985, he produced the cult martial arts film The Last Dragon, which starred martial Artist Taimak and one of Prince's proteges, Vanity.

Following the funeral of Marvin Gaye on April 5, 1984, Gordy declared Gaye "the greatest of his time" and stated the singer "had no musical equals", comparing his talents to those of Billie Holiday.

Gordy's eighth and youngest child is a son born to Nancy Leiviska. He is known by his stage name, Redfoo, as one member of the duo LMFAO (the other member is Skyler Gordy, born August 23, 1986, and known professionally as SkyBlu; he is the grandson of Gordy and Thelma Coleman through their son Berry IV and his wife, Valerie Robeson):

Gordy was inducted into the Rock and Roll Hall of Fame in 1988.

Gordy published an autobiography, To Be Loved, in 1994.

Gordy was inducted into the Junior Achievement U.S. Business Hall of Fame in 1998.

At the age of 79, Gordy spoke at the memorial Service for Michael Jackson in Los Angeles, on July 7, 2009. He suggested that "The King of Pop" was perhaps not the best description for Jackson in light of his achievements, referring to him instead as "the greatest entertainer that ever lived."

On May 15, 2011, it was announced that Gordy was developing a Broadway musical about Motown. The show is said to be an account of events of the 1960s and how they shaped the creation of the label. Gordy hoped that the musical would improve the reputation of Motown Records and clear up any misconceptions regarding the label's demise.

Motown: The Musical began previews at the Lunt-Fontanne Theatre on March 11, 2013, and began regular performances there on April 14. The musical closed in January 2015, with the possibility of returning in the summer of 2016.

The UK version of Motown the Musical opened in the West End in January 2016. Berry Gordy went to the opening night.