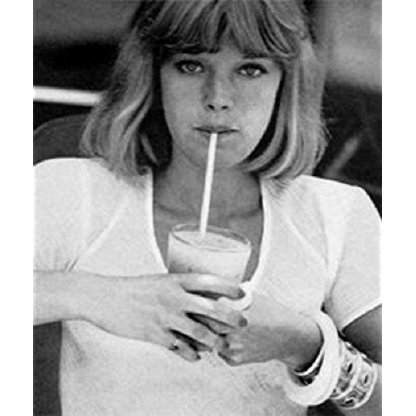 Berry Berenson was born on April 14, 1948 in  New York City, New York, United States, is Actress, Miscellaneous Crew. Born Berinthia Berenson in New York in 1948, Berenson was a noted photographer and actress and was the sister of model-turned-actress Marisa Berenson (of "Barry Lyndon" fame). Berenson met her husband, actor and star of Alfred Hitchcock's original version of Psycho (1960), Anthony Perkins on the set of his film Play It As It Lays (1972) and married him in 1973. The couple raised 2 sons and remained married until Perkins' death of an AIDS-related illness in 1992. Listed on the flight manifest as Berinthia Perkins, Berenson was killed aboard the hijacked American Airlines Flight 11, which was deliberately crashed into the World Trade Center's North Tower on September 11, 2001 and was one of over 3,000 souls lost on this date. She was survived by her adult sons, musician Elvis Perkins and actor Oz Perkins.
Berry Berenson is a member of Actress 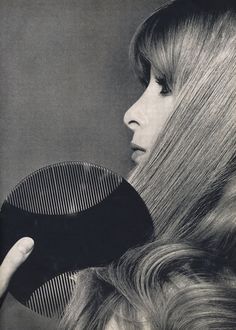 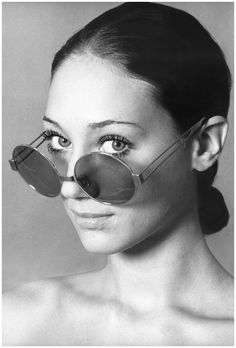 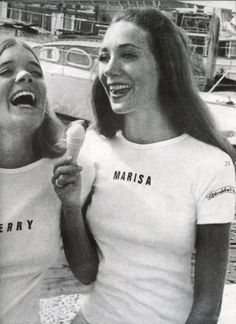 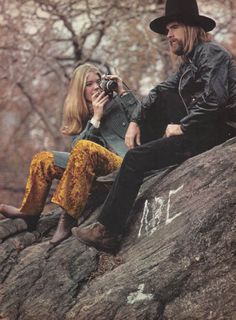 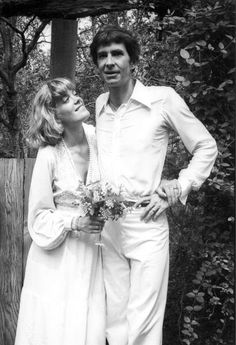 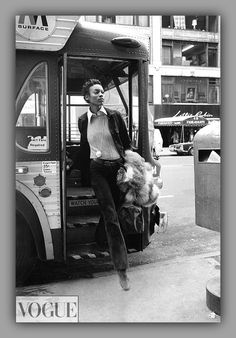 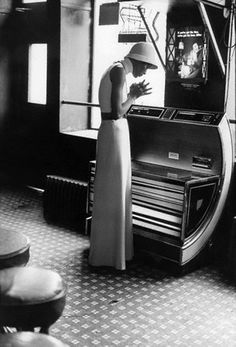 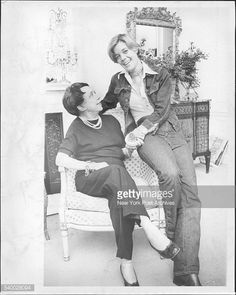 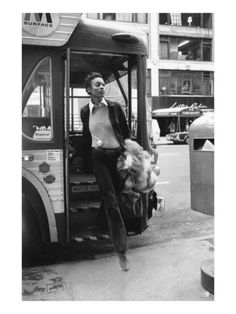 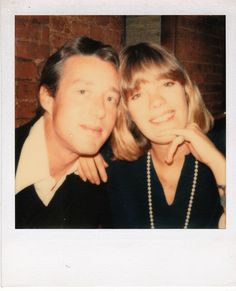 Her maternal grandmother was the Italian-born fashion designer Elsa Schiaparelli, and her maternal grandfather was Wilhelm de Wendt de Kerlor, a Theosophist and psychic medium. Her elder sister, Marisa Berenson, became a well-known model and Actress. She also was a great-grandniece of Giovanni Schiaparelli, an Italian Astronomer who believed he had discovered the supposed canals of Mars, and a second cousin, once removed, of art expert Bernard Berenson (1865–1959) and his sister Senda Berenson (1868–1954), an athlete and educator who was one of the first two women elected to the Basketball Hall of Fame.

Following a brief modeling career in the late 1960s, Berenson became a freelance Photographer. By 1973, her photographs had been published in Life, Glamour, Vogue and Newsweek.

She also appeared in several motion pictures, including Cat People with Malcolm McDowell. She starred opposite Anthony Perkins in the 1978 Alan Rudolph film Remember My Name and opposite Jeff Bridges in the 1979 film Winter Kills.

Berenson is survived by her two sons and two grandchildren, a grandson born in 2004 and a granddaughter born in 2008.