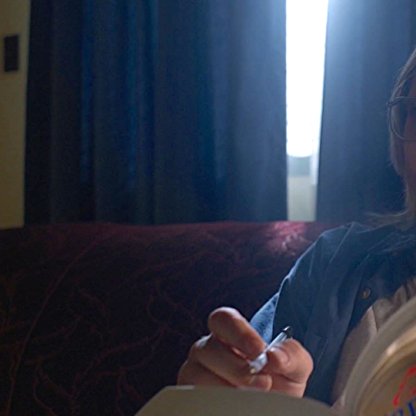 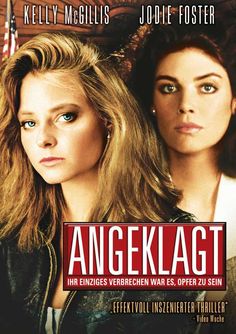 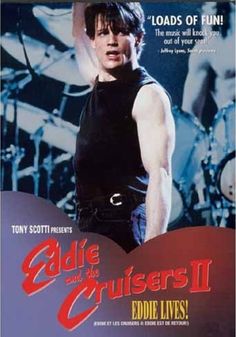 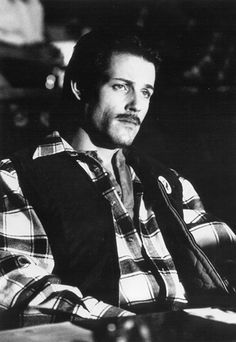 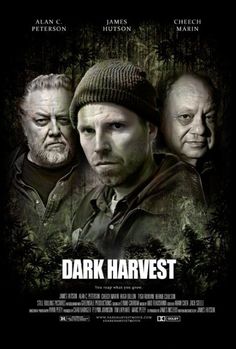 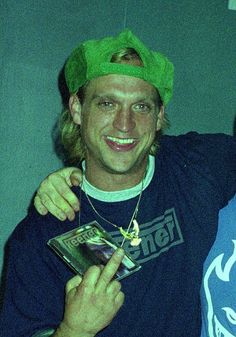 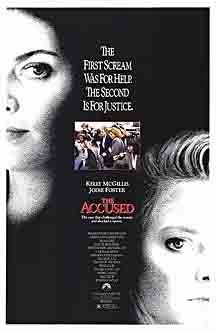 Coulson played Sid in the 1979 TV series Huckleberry Finn and His Friends and as Sal in Loverboy. He played Kenneth Joyce, the star witness in the courtroom drama The Accused. He played "Rick Diesel" in Eddie and The Cruisers II, Eddie Lives. He was most recently cast as Frank Becker in the film Dark Harvest. On television he has made guest appearances on MacGyver and Murder She Wrote, among others.

Coulson was born and raised in Vancouver, British Columbia, where he graduated from Magee Secondary School in 1983.