Bernardo Caprotti was born on October 07, 1925 in Italy. Bernardo Caprotti owned privately held Esselunga, the third-largest grocery store chain in Italy at the time of his death in 2016. He started it in 1957 with Nelson Rockefeller, several decades before Rockefeller became vice president of the United States. After hearing that his rivals were discussing a plan to build Italian supermarkets with the grandson of John D. Rockefeller, Caprotti called Nelson out of the blue and offered a larger stake to go into business with him instead. They took a garage in the center of Milan and turned it into Italy's first supermarket. Caprotti wrote a book in 2007 that complained of corruption between rival Coop Italia and local politicians. A city judge fined him $400,000 for statements in the book. In 2005 Caprotti offered to give 92% of his stake in Esselunga to his two children, leaving just 8% for himself. Six years later, he changed his mind and took back the 92% stake. The children sued, but their father won. Caprotti was known to pen snarky letters to the editor when he's been criticized in the Italian media.
Bernardo Caprotti is a member of Food and Beverage 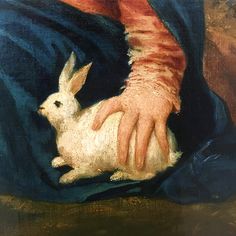 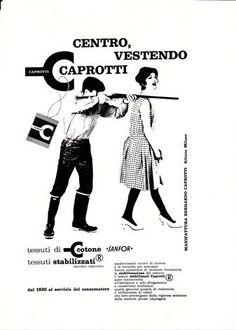 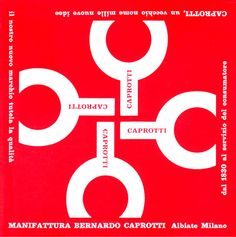