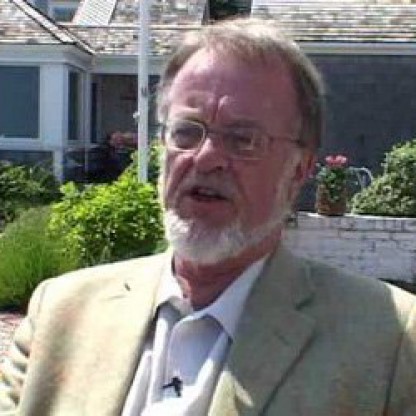 Bernard Cornwell was born on February 23, 1944 in British, is Author of Historical Novels. Bernard Cornwell is an English author best known for his historical novels. A prolific writer, he has till now authored four books about the American Civil War, three about Arthur’s Britain, three about the Hundred Years’ War, and five contemporary thrillers in addition to his famous Sharpe series. He is most famous as the author of the books featuring the fictional character Richard Sharpe—an English soldier during the Napoleonic Wars. His series on Sharpe, composed of several novels and short stories, track the character’s progress in the British Army during the Napoleonic Wars. His Sharpe series became so popular that it was later adapted into a television series. An active and pleasant man with a cheerful demeanor, Cornwell is absolutely in love with his profession. In fact it was true love that actually led him to writing. He was living in the U.K. when he fell in love with a visiting American and followed her to the U.S. Unable to get any other job, he began writing fiction. Combining his love for writing with his love for history, he focused on writing historical novels. Eventually his books became a hit with the readers and he decided to pursue writing as a full-time profession. In addition to fiction he has also published a non-fiction work on the battle of Waterloo.
Bernard Cornwell is a member of Writers 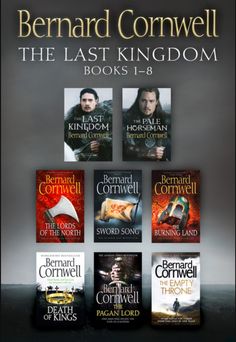 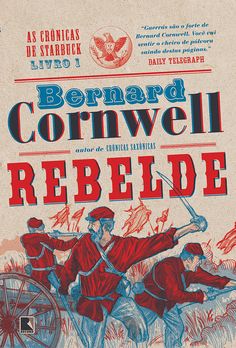 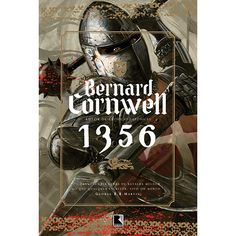 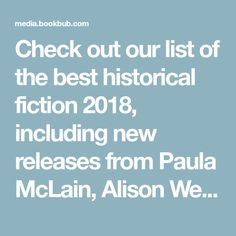 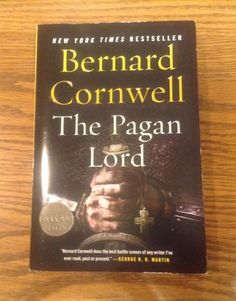 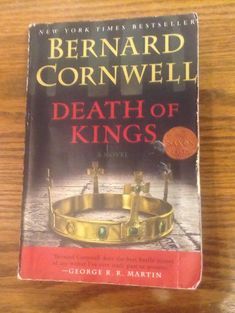 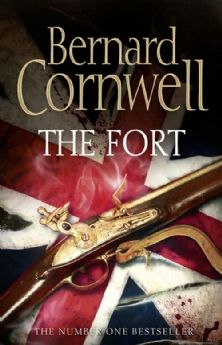 Cornwell was born in London in 1944. His father was Canadian airman william Oughtred and his mother was Englishwoman Dorothy Cornwell, a member of the Women's Auxiliary Air Force. He was adopted and brought up in Thundersley, Essex by the Wiggins family; they were members of the Peculiar People, a strict sect of pacifists who banned frivolity of all kinds, and even Medicine up to 1930. After his adopted father died, he changed his last name by deed poll from Wiggins to Cornwell, his birth mother's maiden name. Prior to that, he used Bernard Cornwell as a pen name. He met his father for the first time when he was 58, after telling a Journalist on a book tour, "what I wanted to see in Vancouver was my real father." There he met his half-siblings, with whom he shares many traits, and learned his genealogy.

Following his work as a Teacher, Cornwell joined the BBC's Nationwide and was later promoted to head of current affairs at BBC Northern Ireland. He then joined Thames Television as Editor of Thames News. He was married with a daughter, but the marriage ended in divorce. He met his second wife in 1978 in Edinburgh while he worked for BBC Northern Ireland; she was a travel agent from the US and the mother of three children from a previous marriage. He relocated to the United States in 1979 after marrying her. He was unable to get a United States Permanent Resident Card (green card), so he started writing novels, as this did not require a work permit. He later became a United States citizen.

Cornwell wanted to start the series with the Siege of Badajoz but decided instead to start with a couple of "warm-up" novels. These were Sharpe's Eagle and Sharpe's Gold, both published in 1981. He went on to tell the story of Badajoz in Sharpe's Company published in 1982. He had a seven-book deal with publisher HarperCollins, after linking with Toby Eady as his agent.

Cornwell and wife Judy co-wrote a series of novels published under the pseudonym "Susannah Kells": A Crowning Mercy published in 1983, Fallen Angels in 1984, and Coat of Arms (aka The Aristocrats) in 1986. Cornwell's strict Protestant upbringing forms the background of A Crowning Mercy, which takes place during the English Civil War. He also published Redcoat in 1987, an American Revolutionary War novel set in Philadelphia during its 1777 occupation by the British.

This was followed by a series of modern thrillers with sailing as a background and Common themes: Wildtrack published in 1988, Sea Lord (or Killer's Wake) in 1989, Crackdown in 1990, Stormchild in 1991, and the political thriller Scoundrel in 1992.

He also wrote Sharpe's Battle, a novel "inserted" into his previous continuity, taking place during the Battle of Fuentes de Oñoro. Cornwell mentioned in notes at the end of the books in the Sharpe series that he was initially dubious about the casting of Sean Bean for the television adaptations, but that the doubts did not last and he was subsequently so delighted that he dedicated Sharpe's Battle to him, and has admitted that he subtly changed the writing of the character to align with Bean's portrayal as now he "could not imagine Sharpe as anyone else". One of Cornwell's initial misgivings about Bean was that he did not physically resemble the black-haired Sharpe he described in the early books, but as mentioned above, thought Bean understood and acted the part perfectly. From then on, he refrained from mentioning Sharpe's hair color. Since 2003, he has written further "missing adventures" set during the Peninsular War era, based on major battles of that long campaign, for a total of 24 novels in this series.

Cornwell's latest series focuses on the Anglo-Saxon kingdom of Wessex, England during the 9th-century reign of Alfred the Great, his fierce opposition to the Danes and his determination to unite England as one country. The series idea took shape in his mind after meeting his real father in Canada in his fifties, learning his own ancestry back to that era, to Oughtred of Bebbanburg who became Uhtred, the protagonist of the series. Cornwell realised that most English people are unaware of how England came to be, rather than say, Dane-land, in that era of multiple peoples on the island of Great Britain. The first novel was published in 2004. The series continues after the death of Alfred, as his heirs consolidate the nation. The ninth novel, Warriors of the Storm, was published in 2015, and the tenth, The Flame Bearer, in 2016. The Last Kingdom and The Pale Horseman were the basis for the first season of the television series, The Last Kingdom, while The Lords of the North and Sword Song were the basis for the second season. A third season, most likely based on The Burning Land and Death of Kings, is currently in development.

In June 2006, Cornwell was made an Officer of the Order of the British Empire in the Queen's 80th Birthday Honours List.

With the success of the Sharpe series, Cornwell began to write about other time periods and historical events of English and American history, both in series and in single novels. Azincourt was released in the UK in October 2008. The protagonist is an Archer who participates in the Battle of Agincourt, a devastating defeat suffered by the French during the Hundred Years' War. In 2004, he released The Last Kingdom, beginning the Saxon Stories centered on protagonist Uhtred of Bebbanburg and telling how the nation of England began under Alfred the Great. The ninth novel in the series was published in 2015 as Warriors of the Storm. He realized that few in England knew how England began, unlike Americans who have a clear date for their nation's beginning—so this became his big story. His own ancestral roots gave him the little story in the protagonist Uhtred.

The Fort is another of Cornwell's standalone novels, published in 2010. It tells of the Penobscot Expedition of 1779 during the American Revolutionary War. He has been successful overall in his writing career, selling 30 million books by 2015 throughout the various series and individual novels, and he continues to write new novels.

Cornwell's thriller series are modern mysteries, all with sailing themes. He is a traditional Sailor and enjoys sailing his Cornish Crabber christened Royalist. According to Cornwell's website, there may be no additions to the series: "I enjoyed writing the thrillers, but suspect I am happier writing historical novels. I'm always delighted when people want more of the sailing books, but I'm not planning on writing any more, at least not now – but who knows? perhaps when I retire".

In addition to his many novels, including a fictional account (Sharpe's Waterloo) of the battle of Waterloo, Cornwell published a nonfiction book, Waterloo: The History of Four Days, Three Armies and Three Battles, released in September 2014, in time for the 200th anniversary of that battle.

Cornwell was approached by a production company interested in making television adaptations of the first eight books of his Sharpe series. They asked him to write a background novel to give them a starting point to the series, and they also requested that the story feature a large role for Spanish characters in order to secure co-funding from Spain. The result was Sharpe’s Rifles, published in 1987 and set when the English retreated at Corunna until Wellesley arrived in Spain. It also resulted in a series of Sharpe television films starring Sean Bean.